Yuri Molchan
Prominent economist and crypto opponent expects Bitcoin to fall as low as to test support at $5,000, selling it now is best to rebuy lower, he says 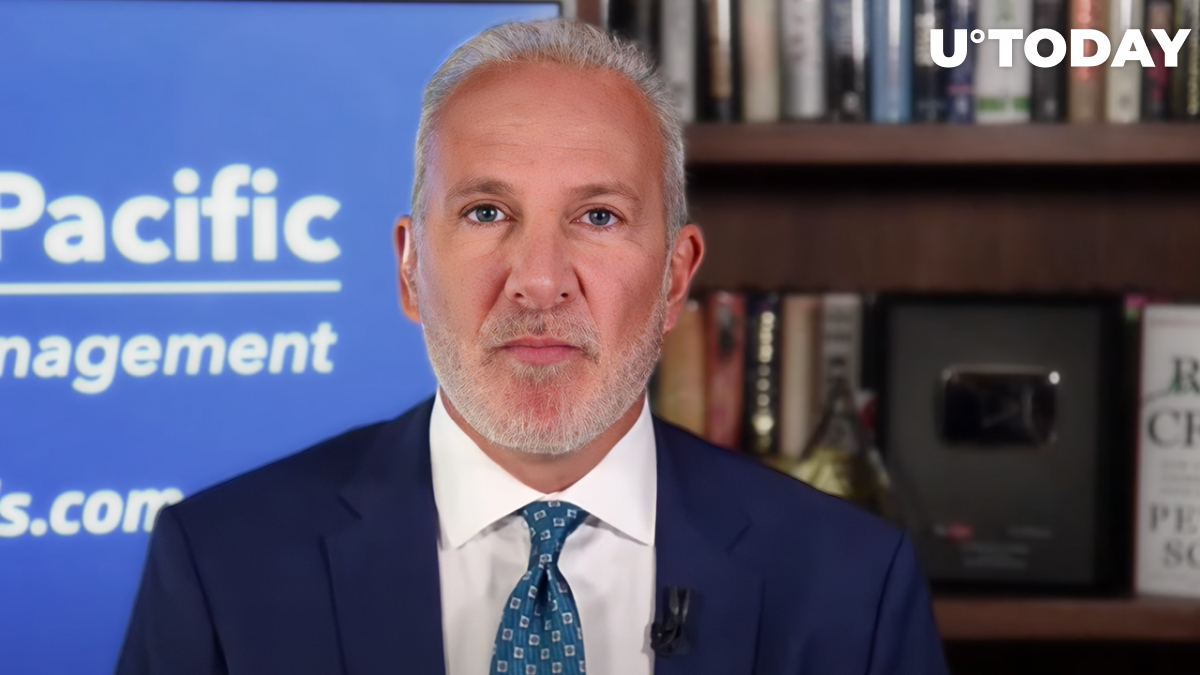 After Bitcoin plunged below $21,000, prominent crypto hater and investor in gold Peter Schiff shared a chart which, to him, shows that the flagship digital currency is likely to test $5,000.

In the meantime, chief of Galaxy Digital Mike Novogratz believes $20,000 may be the bottom for Bitcoin, although he added that it may certainly go lower.

"Hard to imagine BTC not testing the lower line"

CEO of Euro Pacific Capital and founder of SchiffGold, prominent wealth manager and economist Peter Schiff has taken another jab at Bitcoin, seeing it plummeting from the $30,000 level.

Earlier this year, he has several times shared his expectations of Bitcoin falling substantially below the $30,000 level. If it happens, he tweeted at the start of the year, then BTC is likely to go all the way down to $10,000.

On May 16, he posted a chart that demonstrated an "ominous" combination of bearish patterns for BTC—Head & Shoulders inside a Double Top. It happened when Bitcoin traded at $29,474. In that tweet, the chart showed, per Schiff, that BTC has "a long way down" to fall and test the $8,000 level.

Now, he has shared a chart, showing the long-term support at $5,000. The goldbug tweeted that Bitcoin may trade higher, of course, but it is likely to nosedive to test $5,000 first, which is a long-term support level.

"It's better to sell now and rebuy lower," he stated.

How can anyone long #Bitcoin look at this chart and not sell? Even if you think Bitcoin will ultimately trade higher, it's hard to image that it doesn't test long-term support at the lower line first. I think it will fail that test. Regardless, better to sell now and rebuy lower. pic.twitter.com/GlHa3JL9mv

Schiff's warning about ETH seems to be confirmed

On Tuesday, the GoldSchiff founder also tweeted that he spotted a confirmation of his bearish forecast for Ethereum.

He posted a tweet from May 27, where he showed a chart, which, as in the case of Bitcoin, combined a Double Top with Head & Shoulders, indicating a minimum price drop to the $1,000 level.