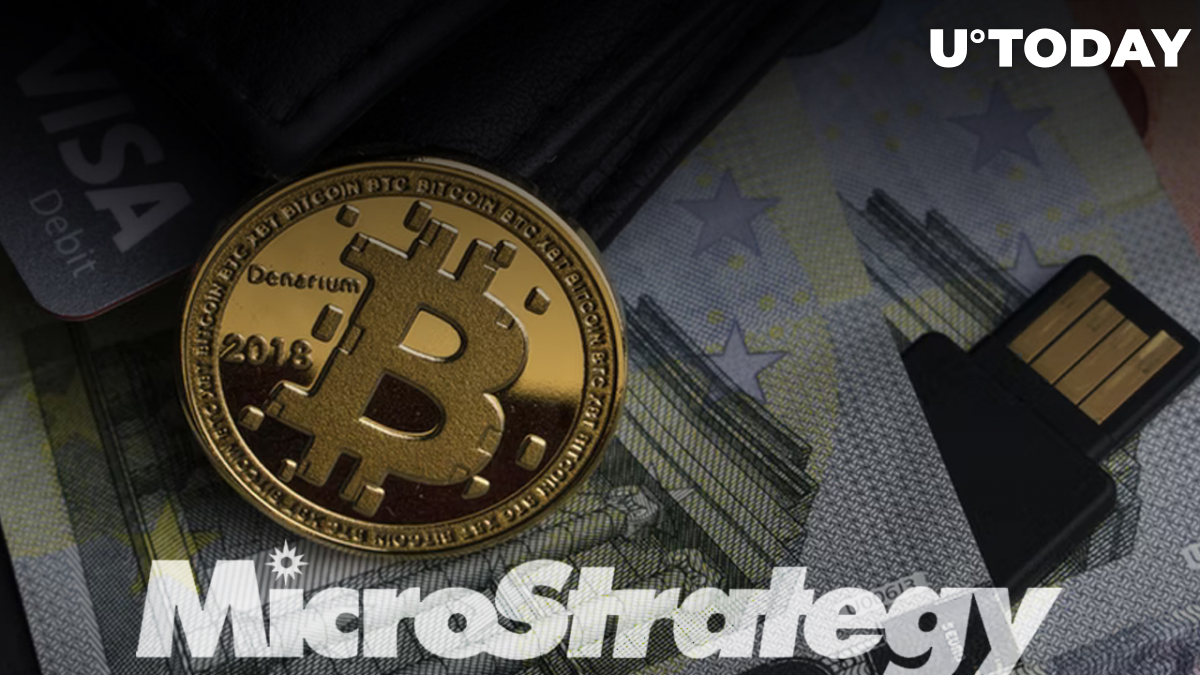 MicroStrategy must now fund its collateral to save its Bitcoin positions as the first cryptocurrency plunges below $21,000, creating enormous pressure on a massive position.

The software firm has been investing heavily in the cryptocurrency industry, as it stated on a conference call in May. Their CFO has also stated that they would need to additionally fund their position if BTC reaches $21,000. At that time, the committed value was around $820 million.

MicroStrategy has become one of the most pro-crypto companies in the world as it became one of the biggest holders of the asset on its corporate balance sheet. CEO Michael Saylor is often presented as one of the most influential persons in the crypto industry. He did not stand aside on the bloody Monday, tweeting "In Bitcoin We Trust."

Despite the CEO's positive sentiment, the company's stock fell dramatically in the opening hours, losing 25% of its value, which is considered the biggest one-day plunge and drove it to the lowest level since October 2020.

As previously stated by the company's CFO, their liquidation price stays around $21,000, while Bitcoin has already dropped below the mentioned threshold. At the beginning of May, MicroStrategy held almost 130,000 Bitcoins with the average purchase price at $30,700.

The sell-off on the cryptocurrency market was fueled by unexpected inflation data, which will most likely fuel the Fed's hawkishness and more intense rate hike. With increasing rates, risk-on assets like cryptocurrency may face massive pressure from the market as they will no longer be pleasurable for both short- and long-term investors.