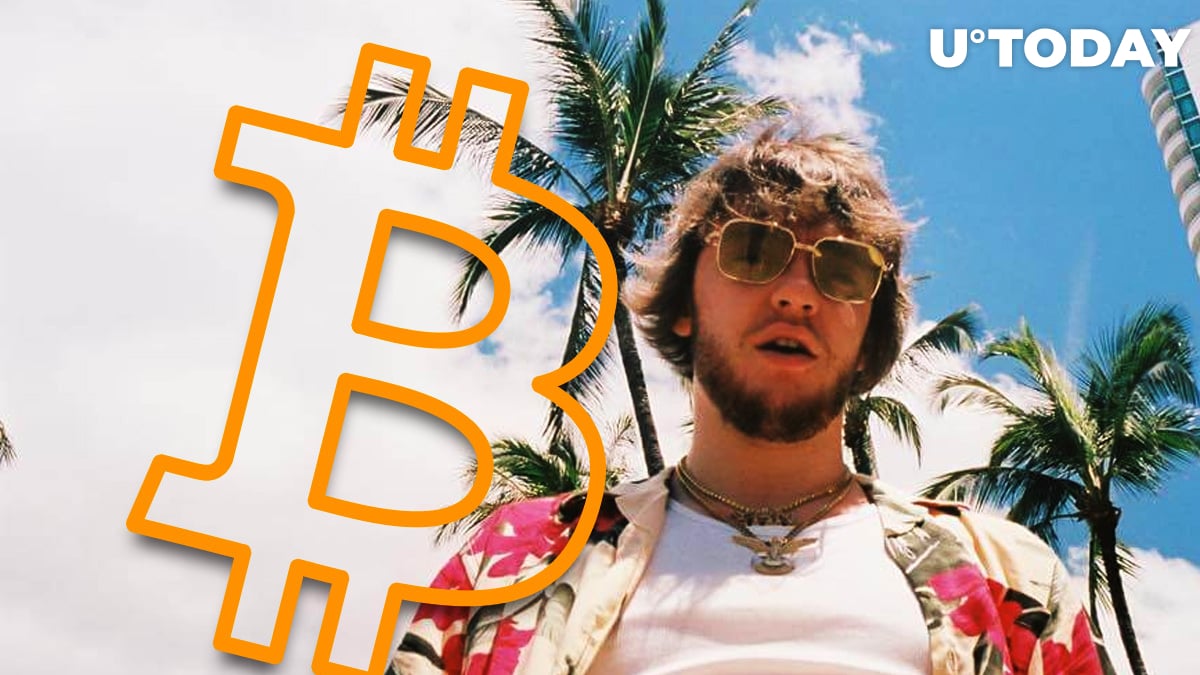 Murda Beatz (whose real name is Shane Lee Lindstrom) has announced on Twitter that he has acquired Bitcoin, thus becoming yet another millennial proving the rule about his generation preferring cryptocurrencies as investment tools.

Earlier today, Canadian music industry star Murda Beatz tweeted that he had laid his hands on some Bitcoin, becoming another music star in the crypto community. He was born in 1996, making him 26 years old.

In his tweet, Murda Beatz tagged the renowned Bitcoin advocate and financial expert Anthony Pompliano, which may signify that the producer was impacted by Pomp's constant tweeting about the flagship cryptocurrency and his popular podcast.

Not the first crypto holder from the music industry

A few years ago, other music celebrities also showed interest in cryptocurrencies—Monero in particular. Back in 2017, some celebrities accepted XMR for their albums and merchandise during the holiday season.

Among them were Morrissey, Marilyn Manson, Alice Cooper, Motorhead, Roger Waters, Slayer, Bush, Scorpions and others.

In 2014, rapper 50 Cent accepted Bitcoin for his "Animal Ambition" album, when BTC cost only as much as $662. The amount of BTC collected back then made the musician a Bitcoin millionaire.