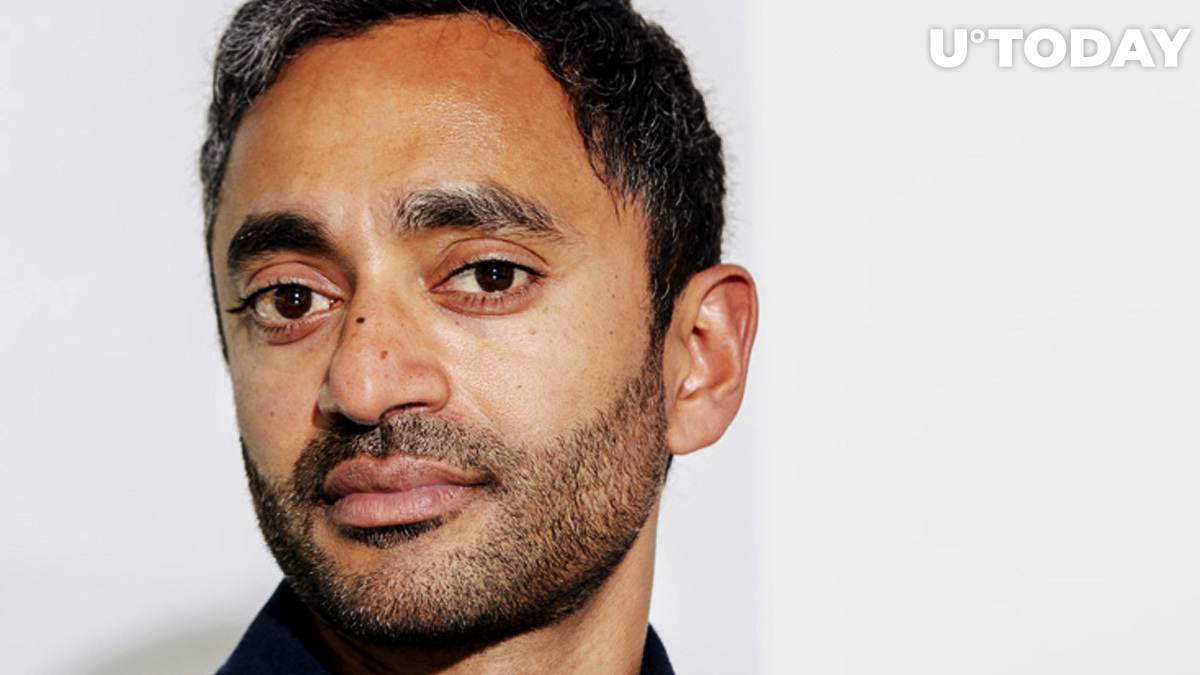 During his recent appearance on CNBC's Squawk Box, Social Capital CEO Chamath Palihapitiya has once again weighed in on Bitcoin, claiming that it could create "enormous wealth redistribution."

The billionaire investor was, however, baffled by the idea floated by the Winklevoss twins about how asteroid mining could boost Bitcoin's value while bringing the gold market to its knees.

"I have no idea what they are talking about," says @Chamath on @tylerwinklevoss @cameron claiming @ElonMusk will devalue Gold. pic.twitter.com/8rXbal4BxG

When asked about the outlandish theory that the Winklevii came up with during their meeting with Dave Portnoy of Barstool Sports, Palihapitiya simply replied that he had "no idea" what they were talking about.

As reported by U.Today, the twins are convinced that the grandiose plan of SpaceX CEO Elon Musk to find space gold on a metal-rich asteroid called Psyche, together with NASA, presents a major bull case for Bitcoin.

Even if their spacecraft managed to reach the asteroid that is estimated to be worth $15.8 qln, Bruce Willis and Ben Affleck will not magically show up on its surface to mine precious metals.

As a chairman of SpaceX's greatest rival, Virgin Galactic, Palihapitiya explained the main pitfalls likely to be faced by space mining:

There's a couple of problems. One is called the rocket equation. There’s a small problem of getting on to the asteroid, mining it, generating enough energy to come back...bringing back all those wonderful riches that you find there. I mean, I hope it happens.

Last month, Palihapitiya revealed that he was still sizing up his Bitcoin holdings after first dipping his toes into the cryptocurrency back in 2013.

Palihapitiya—whose VC firm is currently at the forefront of the sweeping SPAC craze—claimed that nothing could compare to his BTC bet.

His investment advice is holding and hoping that you will never need it. Its further appreciation is contingent on the amount of chaos that we are going to see:

And, honestly, I hope that you will never need because the amount of actual chaos that will drive Bitcoin appreciation is not something that we actually really wanna see. Now that being said, if it does happen, I think it will create an enormous power redistribution.