Yuri Molchan
The Monero team is spreading the word about plans to implement a new technology to make the network even more private. The devs ask the community for help 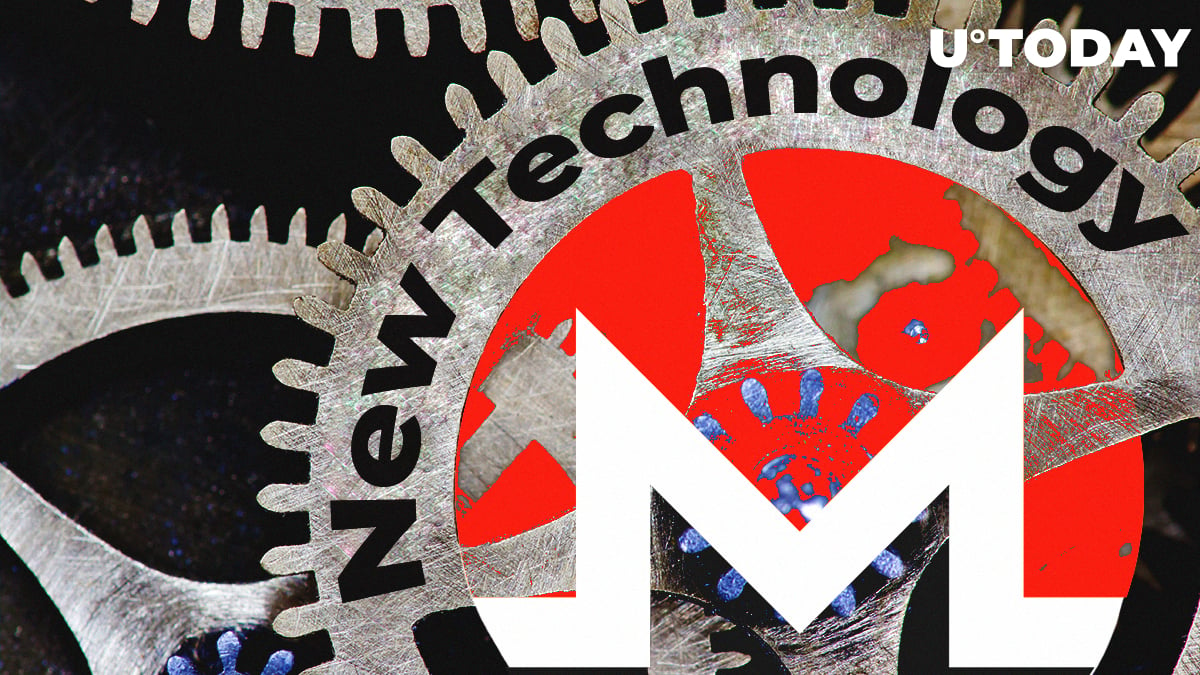 The ‘Monero Ecosystem’ user has taken to Reddit to announce that in the near future the team is going to introduce Dandelion++, which will make the Monero network, already famous for its privacy, even more private. He writes:

“Monero is about to implement Dandelion++. A technology that will enhance Monero's privacy at the network level, making much harder for an attacker to link a transaction to a specific node.”

The author of the post says that the team is waiting for Dandelion++ to be merged with the code. However, they ask for the community’s assistance in testing the new feature which will be crucial for further Monero development.

“Would be great if as many people as possible could run a testnet node containing Dandelion++. Once there are enough nodes correctly communicating with each other using Dandelion++, we can be sure everything is working as it should.”

The post is followed by step-by-step instructions on how to do it.