Yuri Molchan
Cybercriminals are infecting tons of computers through the Bitbucket platform with a secret Monero miner and other malware, a new report says 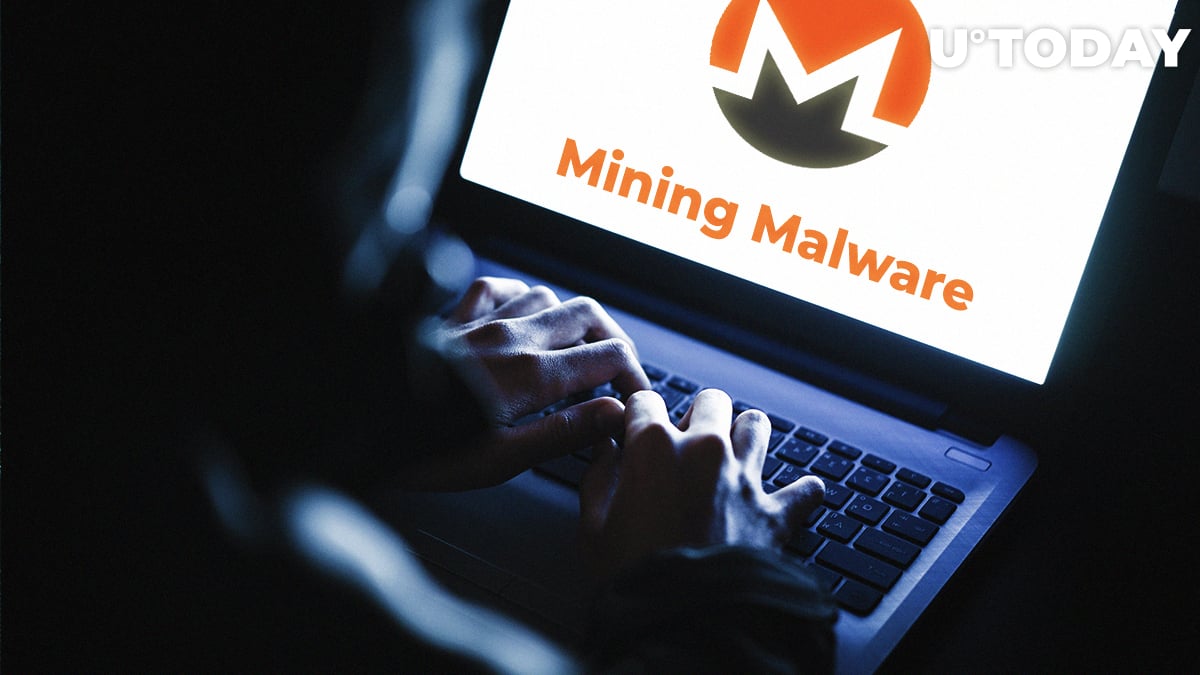 Scmagazine reports that cybercriminals have been infecting users’ computers by secretly spreading malware via a platform for online file storage – Bitbucket. Among the malware the culprits are spreading is the Evasive Monero Miner, data stealers, ransomware, Trojan viruses and the IntelRapid cryptocurrency stealer.

However, the Bitbucket team has been warned of this and is timely eliminating the threat on its platform.

Still, as per the report, over 500,000 users have had their computers infected by now.