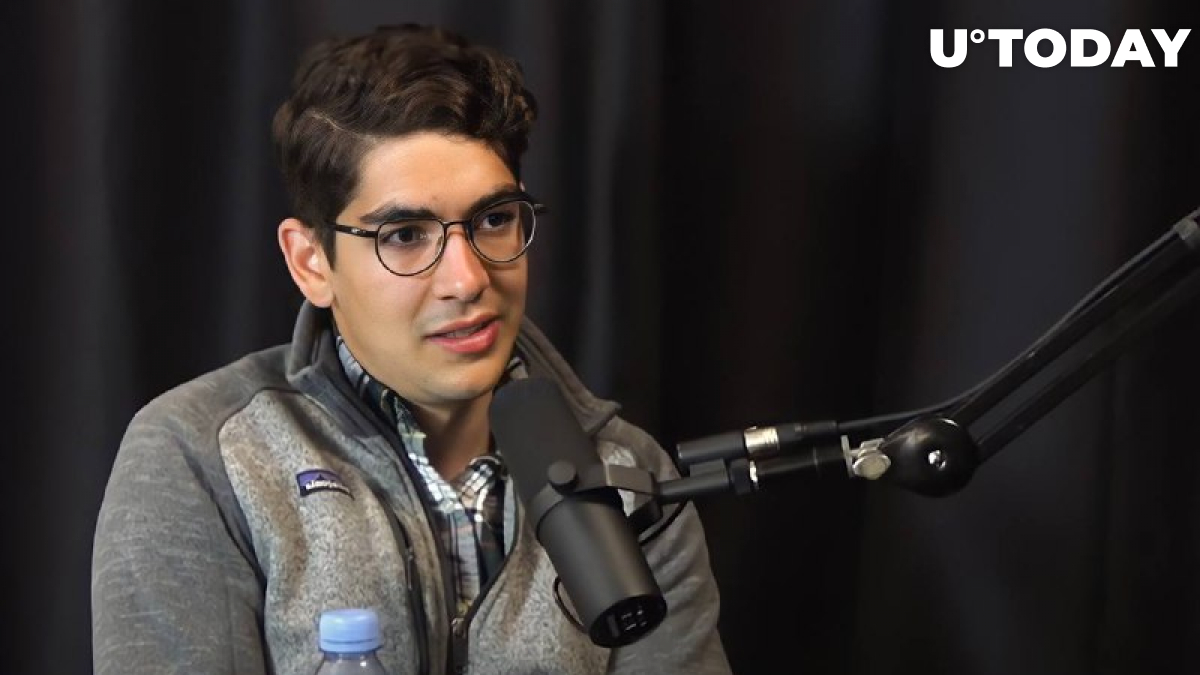 In the latest episode of Anthony Pompiliano's "Best Business Show," guest expert Nic Carter, a well-known Bitcoin maximalist and partner at Castle Island Ventures, shared a number of insights, explaining how miners selling their Bitcoin is a bullish signal.

According to Carter, at the moment when miners start selling their assets, cryptocurrency market participants should expect another market decline, similar in cause and nature to what they may have seen in 2018-2019, when the price of Bitcoin fell to $3,000. In his opinion, that drop was caused directly by the liquidations of miners who could not afford to keep unprofitable positions on their balance sheets and, as a consequence, were forced to liquidate and be bought out by their more affluent competitors.

Nic Carter also stated, citing the Bitcoin Treasuries portal, that miners currently own a total of 40,000 to 50,000 Bitcoins and that their being forced to sell their coins has not yet come to an end, but it will definitely happen. It is when miners start selling out that we can catch the real bottom of the market, Carter summed up in his speech.

At the same time, according to Coinmetrics, a platform specializing in crypto analytics, there was a record net inflow of Bitcoin to exchanges by miners at the $20,000 mark for Bitcoin. Correlating this fact with the words of Nic Carter—that large sales of miners will mean the bottom signal for Bitcoin—and considering the fact that the $20,000 level has not been broken through, one might wonder if the fall is over, or should we expect a continuation of the downward trend?