Arman Shirinyan
There are only so many things that may cause reversal on cryptocurrency market, and here they are 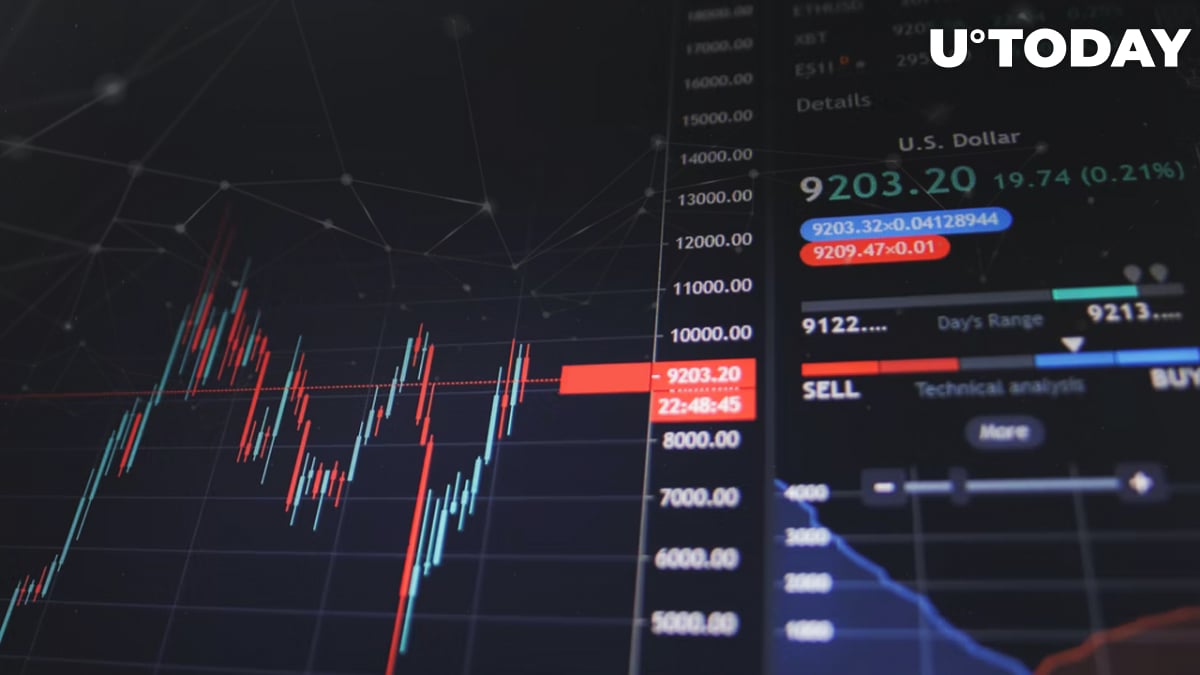 The 2021 bullrun was the biggest "level up" for the cryptocurrency industry since it faced massive $2 trillion market capitalization growth while Bitcoin reached a previously unseen price of $69,000.

Unfortunately, the party on the cryptocurrency market ended quite rapidly as BTC and other digital assets have lost around 70% of their value since the last ATH and came close to the previous all-time high of $19,200.

8/ 2024 the next big year for crypto - pending regulatory headwinds.

The Fed's updated projection material showed policymakers expect to begin cutting rates in 2024 - which aligns with the next #Bitcoin halvening! Between now & then, the picture is bleak until data deteriorates pic.twitter.com/7kaoXSGkxy

After losing a massive part of its value, the sentiment on the cryptocurrency market switched from delusion to panic as some investors have lost more than half of their initial investment after almost doubling their holdings.

As we enter a bearish market, more analysts are trying to predict when it will be over by using technical indicators and fundamental changes in the global financial market. One of the most impactful events for the digital assets market is the Bitcoin halving, which is expected in 2024.

In addition to the halving, we are going to see the FED's easing of the monetary policy, which is expected to begin in the end of 2023 or the beginning of 2024 by cutting the rate.

With decreasing pressure on risky assets like Bitcoin and the cut in the number of produced coins, we should see a gradual recovery of the digital assets market if the Fed's desire to tame inflation in 2022 and the first part of 2023 ends successfully.

At press time, Bitcoin is trading at $21,220 and is yet failing to recover at least some of the value it lost from November's top.

Here's What Pushes Ethereum (ETH) Down from $1,700 Six-Month High