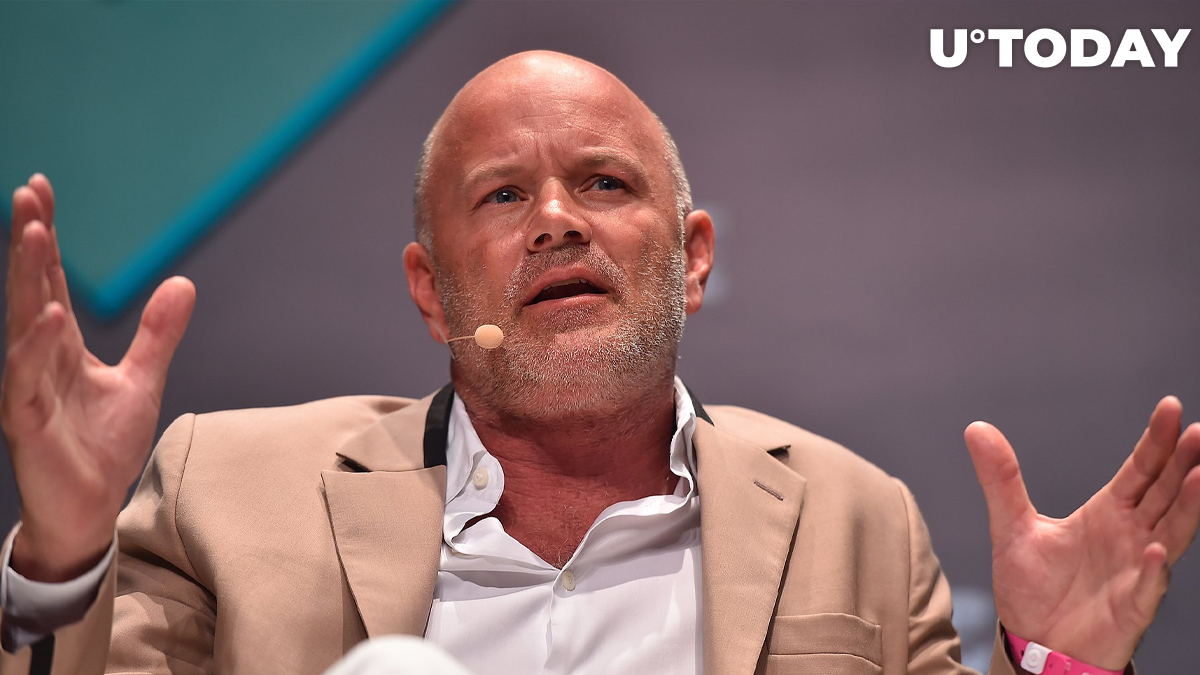 Former asset manager at Goldman Sachs and founder of Galaxy Digital crypto bank, Mike Novogratz, has announced a major milestone for cryptocurrency adoption that has hardly been noticed among other positive news for crypto recently.

In particular, he has referred to Mastercard now enabling merchants to accept cryptocurrencies for payment.

As reported by CoinDesk, Mastercard payments heavyweight has announced that it intends to enable merchants to receive payments in cryptocurrencies as 2021 rolls on. This is a first for this leading payments provider.

It has not yet disclosed which crypto coins in particular it wants to add support for.

Prior to this, Mastercard already partnered with the platforms Wire and Uphold to support limited transactions with crypto.

Daniel Lacalle, chief economist at the Tressis hedge fund, has taken to Twitter to mark the news about Mastercard embracing crypto as a major milestone for the entire industry and crypto adoption.

Earlier, he had responded to Christine Lagarde's critical comments, in which she assumed that Bitcoin and crypto are used mainly for money laundering and other crime-related activities.

The head of the ECB stated that crypto needs regulation, and Lacalle assumed by this that Lagarde meant prohibition rather than approval and transparency.

Meanwhile, the world's largest digital decentralized currency, Bitcoin, has surged to a new all-time high of $48,500.

Earlier today, Tesla CEO Elon Musk published one of his crypto-flirting tweets; this time the tweet was Lord-of-the-Rings themed.

In it, Musk referred to Bitcoin as "one coin to rule them all" and mentioned Frodo the hobbit as "the underdoge," obviously dropping a hint about his beloved Dogecoin.

After this tweet, and prompted by the Mastercard news, Bitcoin soared approximately $2,000 and ultimately gained momentum to reach the new all-time high.