MicroStrategy to Receive Margin Call If Bitcoin Reaches $21,000, But It Will Never Happen for Them 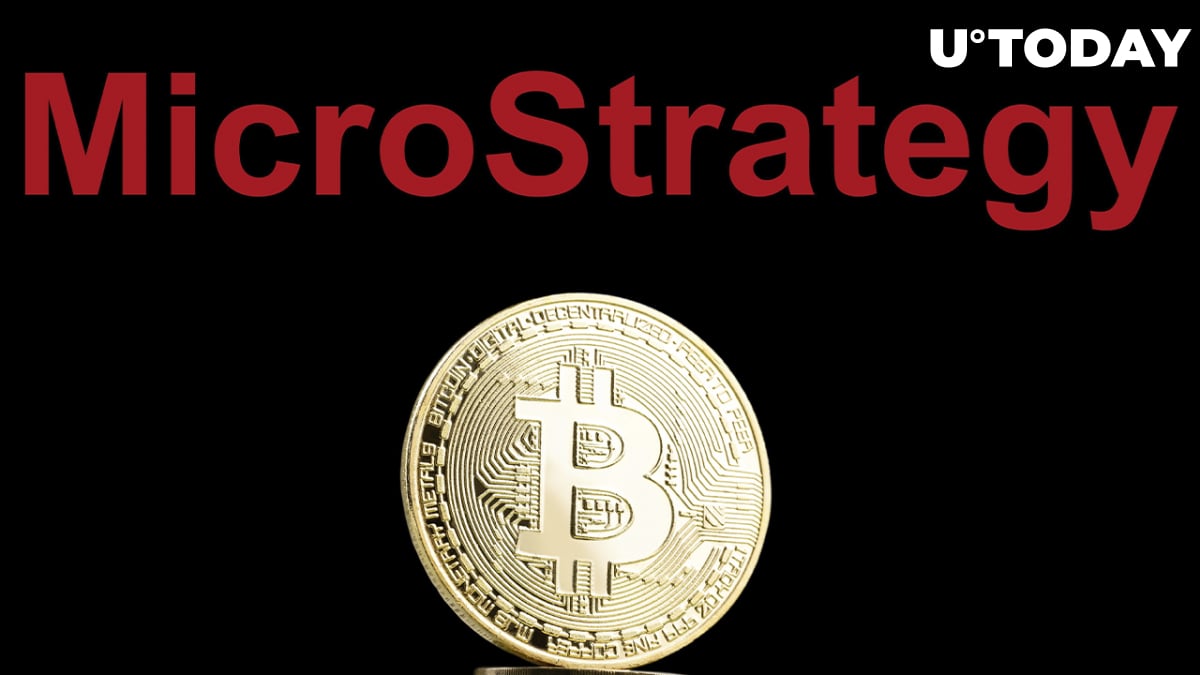 According to the transcript of the most recent earnings call of MicroStrategy, the company reported a massive loss on its Bitcoin position and added that it will face the first margin call after the first cryptocurrency plunges to $21,000, but it is not what you may think.

Phong Le, the company's new CFO, took a question from Shirish Jajodia about the company's margin before receiving a margin call in their Bitcoin positions. According to Le, MicroStrategy does not need to put more funds into their positions.

To receive the first margin call on their position, Bitcoin would need to cut in half from their average entry, which sits at $42,000. Essentially, Bitcoin's move to $21,000 will trigger a margin call, which would require the company to additionally fund their existing position.

Some commentators speculated that the company may face a liquidation only when Bitcoin reaches critical values like $3,000, but even with the massive turmoil on the cryptocurrency market that could cause Bitcoin to plunge to 2018 levels, MicroStrategy would most likely have enough liquidity to contribute.

Because of the current situation on the cryptocurrency market, MicroStrategy is losing $1.1 billion on their Bitcoin investment, according to GAAP income statements.