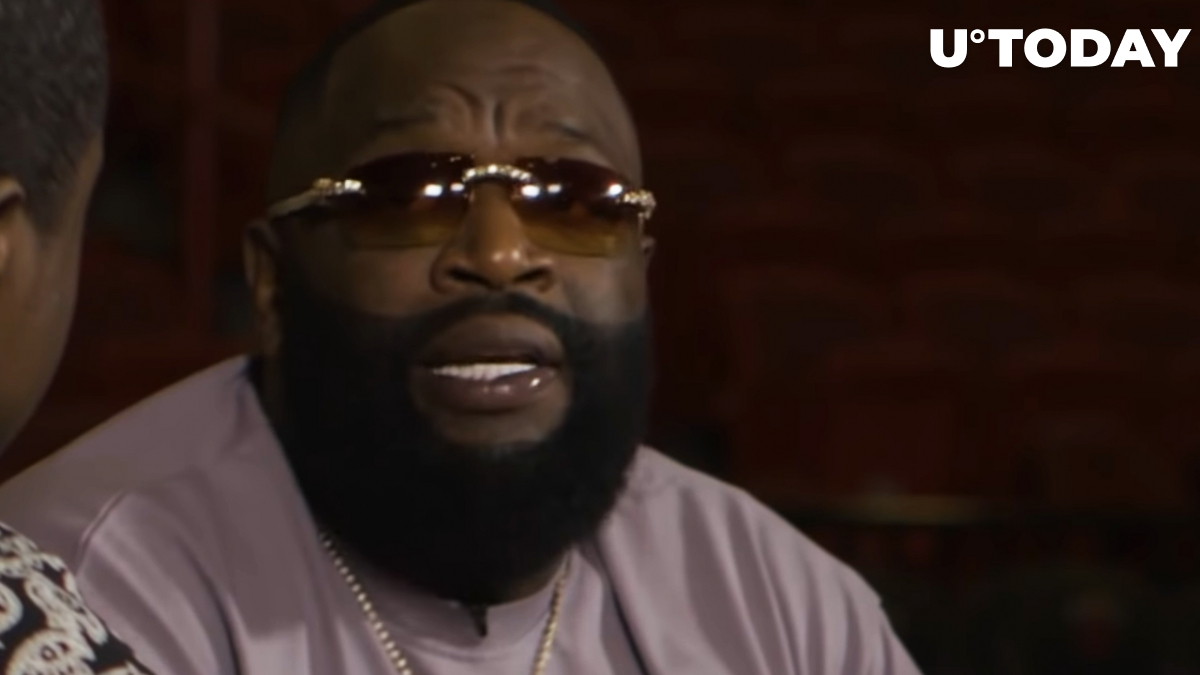 American hip-hop artist Rick Ross ruffled the feathers of cryptocurrency investors by questioning whether or not they are actually rich in a recent Instagram story that went viral on social media.

The rapper, who boasts five number one albums in the U.S., wants to see some real-life receipts. "That's the thing about the boss, the metaverse, crypto, y’all getting so much money, where you at? Show us," Ross said.

However, Twitter users mentioned that tech billionaires do not necessarily flaunt their riches by squandering money on liabilities such as expensive jewelry and expensive cribs.

"I met a guy last week with Rick Ross' entire net worth in a single Metamask wallet," a cryptocurrency YouTuber quipped in a tweet.

The Twitterati also noted that one's wealth can be easily traced on a blockchain.

Some cryptocurrency enthusiasts resorted to ad hominem attacks against the rapper, taking shots at his music.

Cryptocurrency moguls are less likely to flaunt their wealth than rapper, who typically promote materialistic attitudes with ostentatious clothing and jewelry. Instead, they choose to flex their multi-million non-fungible tokens.

Related
Dogecoin Now Supported by Mexico’s Largest Crypto Exchange
Yet, the cryptocurrency elite does not shy away from a lush life in the real world. In December, the Wall Street Journal reported that Coinbase CEO Brian Armstrong had purchased a lavish Bel Air mansion for a whopping $133 million. The estate was originally built for liquor heiress Ellen Bronfman Hauptman in 2009.

According to the Bloomberg Billionaire Index, Binance CEO Changpeng Zhao is the 47th richest person in the world with an estimated net worth of $26 billion. FTX CEO Sam Bankman-Fried comes in 97th place with $16.7 billion.
#Bitcoin News