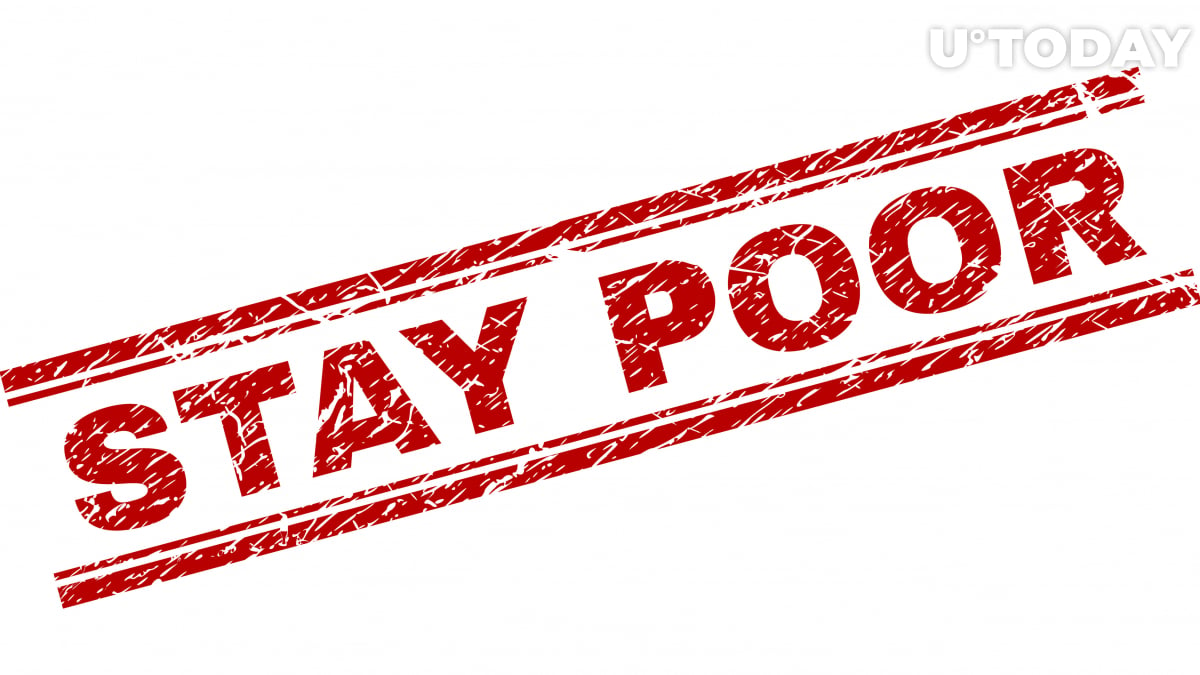 Grupo Salinas founder Ricardo Salinas Pliego, the third-richest person in Mexico with a net worth of $15.6 billion, is not pulling punches when it comes to cryptocurrency tribalism.

In a recent tweet, he told an indignant Dogecoin holder that he would “stay poor,” coming short of repeating a popular catchphrase that Bitcoiners use to mock altcoiners and nocoiners.

Pliego, a well-known Bitcoin advocate, believes that the largest cryptocurrency should have a place in every investor’s portfolio. In 2020, he revealed that 10 percent of his massive net worth was in crypto.

The billionaire is convinced that Bitcoin is better than gold because of its portability, transportability and finite supply. Speaking of Ethereum, he claimed that he couldn’t trust cryptocurrencies without finite supply:

Bitcoin’s finite supply, the 21 million, that’s the key of the whole thing. That’s what I was saying about Ethereum. As long as they don’t have a finite supply, I don’t believe them at all. For all I know, they emit more and your asset depreciates.

In a recent interview, he also slammed fiat money as “a fraud.”

Pliego himself plans to hold the flagship cryptocurrency for over three decades.