Alex Dovbnya
Binance is not authorized to operate in the U.K., according to the FCA 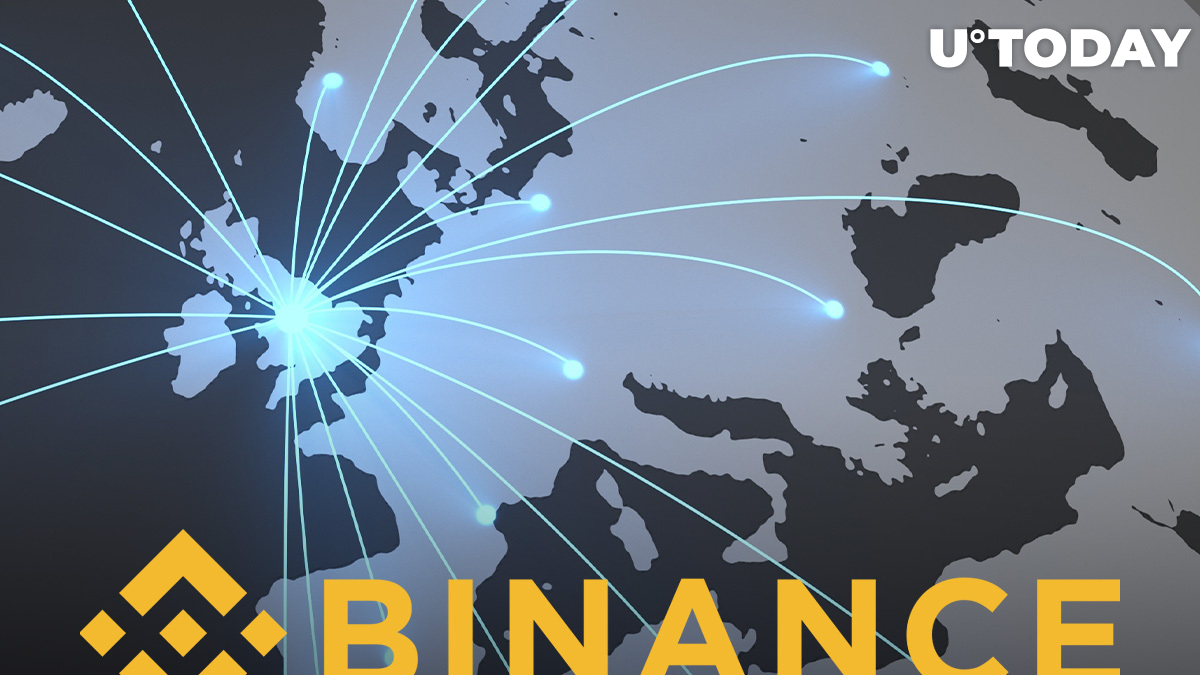 Binance, the biggest cryptocurrency exchange by reported trading volumes, is not authorized to do business in the United Kingdom, according to a June 26 warning issued by the Financial Conduct Authority.

The regulatory watchdog claims that neither London-based Binance Markets Limited nor any entity within the Binance Group has obtained any license or other form of authorization.

In June 2020, Binance announced its plan to launch Binance U.K., a crypto exchange that would specifically cater to British and European investors. Its director, Teana Baker-Taylor, left the role in just half a year.

The FCA warning comes just a day after Binance said that it would shut its digital doors for customers in Ontario. The Binance will block all users from the largest Canadian province starting from Dec. 31

Related
BREAKING: Binance Under Investigation by DOJ and IRS
In June 2019, Binance banned U.S. passport holders from creating new accounts. In November 2020, it started blocking all American users, more than a year after the launch of a local offshoot.