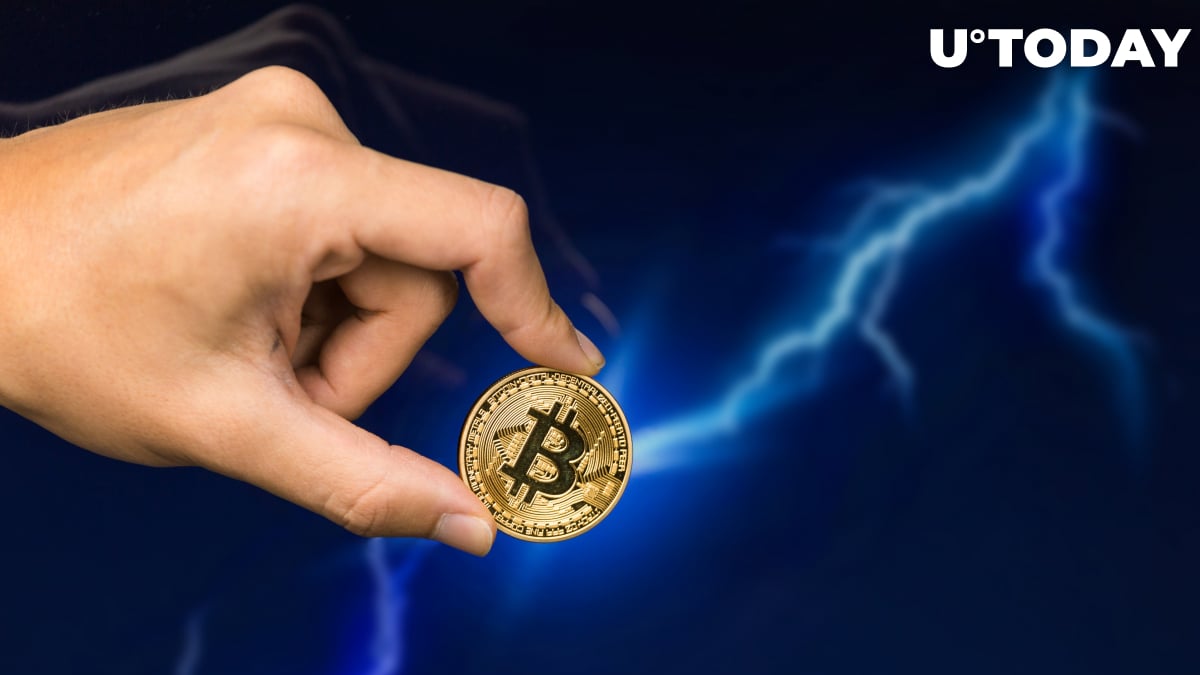 Mexican retailing and banking corporation Grupo Elektra will enable support for the Bitcoin Lightning network, according to a Twitter announcement made by owner Ricardo Salinas Pliego.

Very soon we will have this in our Elektra store network.? #Bitcoin #LightningNetwork https://t.co/Y4n7pAsBS0

The billionaire says that the new payment feature will come to Electra’s stores “very soon.”

Salinas Pliego, the third-richest person in Mexico with an estimated net worth of $15.4 billion, has been a staunch Bitcoin supporter for quite a while.

In November, he made an announcement about putting 10 percent of his portfolio into the largest cryptocurrency.

As reported by U.Today, the businessman recently tweeted that his Banco Azteca would soon become the first Mexican lender to start accepting Bitcoin.

Bitcoin's main scaling solution has seen increasing adoption over the past year, with social media giant Twitter reportedly testing a tipping feature powered by the technology.