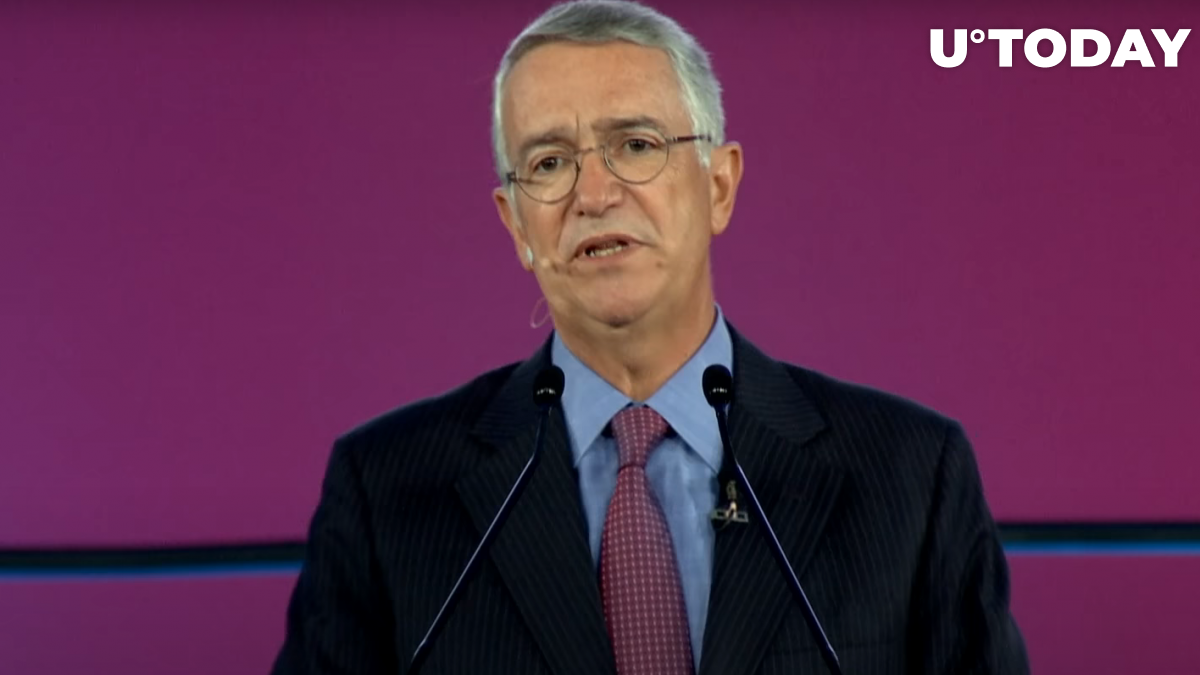 Mexican businessman Ricardo Salinas Pliego has confirmed that his Banco Azteca will soon accept Bitcoin in a Thursday tweet.

The founder and chairman of Grupo Salinas—whose net worth is estimated to be $15.6 billion—has also added Bitcoin laser eyes to his Twitter profile picture to showcase his support for the largest cryptocurrency.

In late June, Salinas announced that Banco Azteca was aiming to become the first Mexican bank to add support for the bellwether coin.

Back in November, the third-richest Mexican billionaire revealed that he had converted 10 percent of his impressive portfolio to Bitcoin.

He views the largest cryptocurrency as a good way of diversifying one’s investment portfolio:

Bitcoin is a good way to diversify your investment portfolio and I think that all investors should start studying cryptocurrencies and their future. At Banco Azteca, we are working to bring them to our clients to continue promoting [financial] freedom.

Salinas, however, is not a fan of Dogecoin. He went semi-viral after telling a fan of the meme cryptocurrency that he would stay poor.