Yuri Molchan
Mastercard again becomes a major partner for Rugby World Cup in France in two years, while it has promised to introduce crypto payments later in 2021 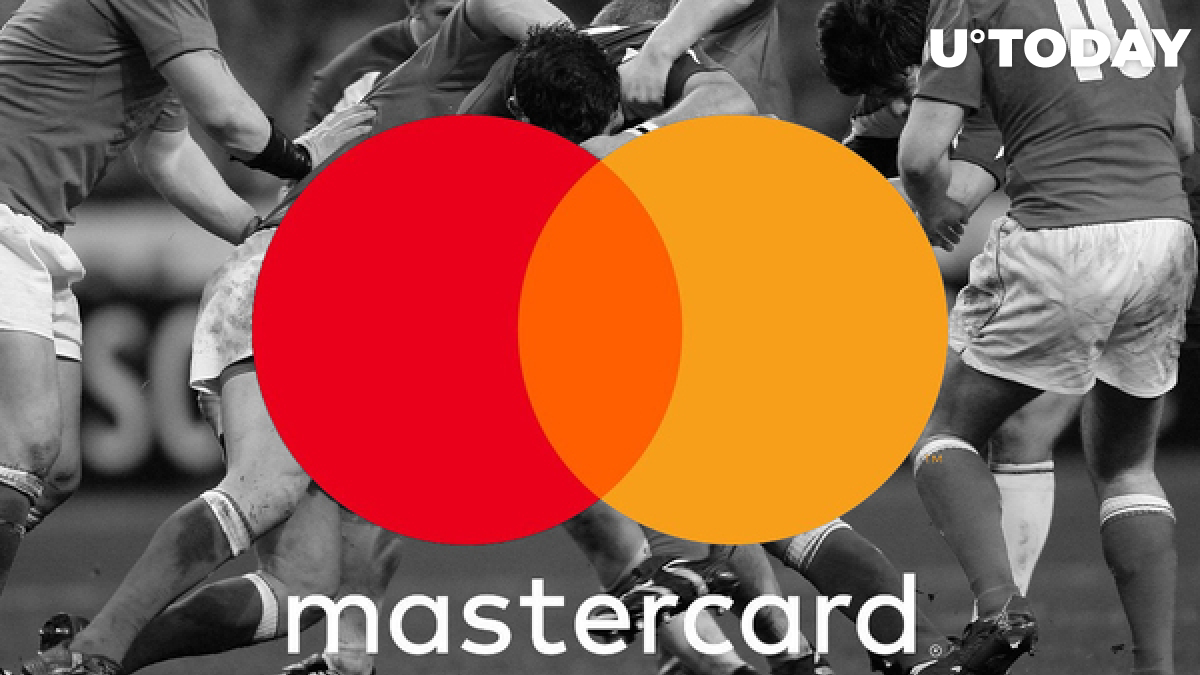 Payments behemoth Mastercard has renewed its status as a Worldwide Partner for the Rugby World Cup that will take place in 2023 in France.

Meanwhile, earlier this year, the payments monster announced that it would enable cryptocurrency payments later in 2021.

According to an article on the company's website, it will become the preferred card during the tournament and feature the Rugby World Cup 2023 in its showcase event.

Mastercard has been cooperating with the Rugby World Cup since 2008 and, among other rugby cups, was a partner during World Cup 2019 in Japan with over 2.25 million new rugby participants in this country.

In the meantime, earlier this year, U.Today reported that Mastercard had announced that it would enable crypto payments later in 2021, allowing customers to pay merchants in digital currencies.

The crypto community joyfully reacted to this announcement, marking it as another milestone of crypto adoption.

Crypto payments will be implemented directly on Mastercard's network in Q4 of this year.

Three years ago, when the FIFA World Cup games took place in Moscow and other Russian cities, football fans were able to buy their tickets using Bitcoin and other cryptocurrencies.

This was done to avoid U.S. sanctions, plus Mastercard and Visa blocking payment services for some Russian banks.