Antony Koroid
The state financial regulator of Malaysia, the Securities Commission (SC), updated the terms of introducing legislation to regulate the crypto market 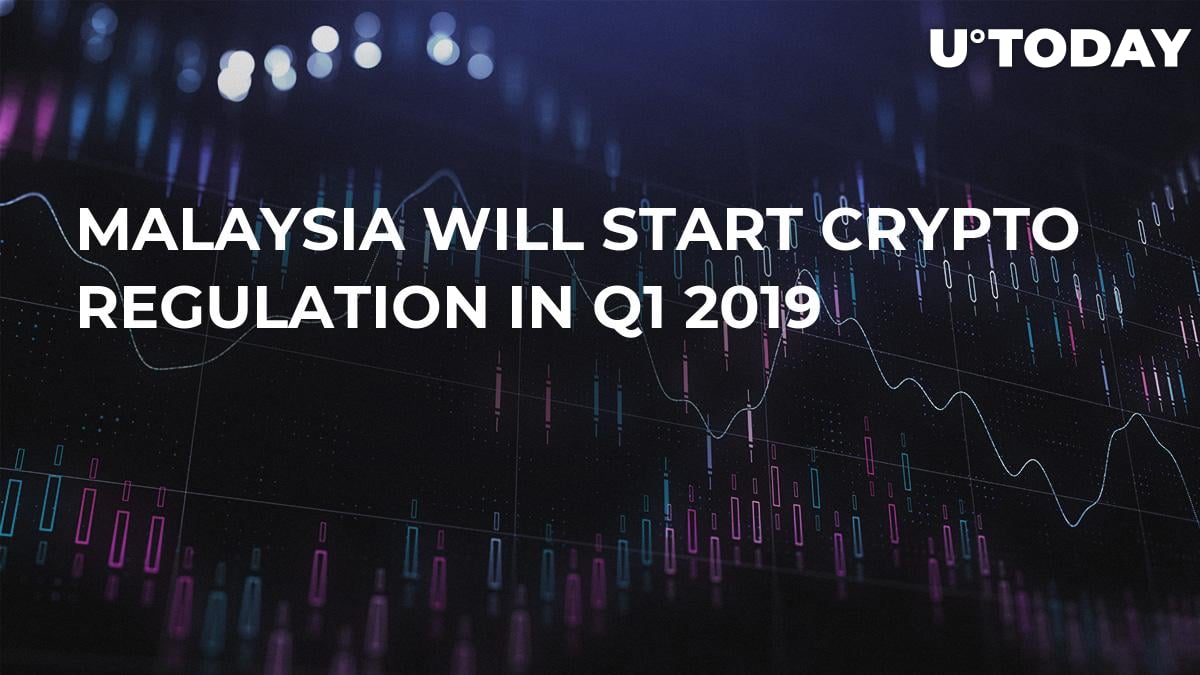 The state financial regulator of Malaysia, the Securities Commission (SC), updated the terms of introducing legislation to regulate the crypto market, the Minister of Finance, Lim Guan Eng, said. Thus the legislative regulation of the digital currency circulation and ICO rules will spread in the Q1 2019. This regulator intends to promote the development of alternative channels for investments and new asset classes, the official noted.

Malaysia has been cursing the cryptocurrency industry since the end of 2017. Earlier, organizations and companies that intend to produce crypto called for consultations with the country's central bank, Bank Negara Malaysia. This is the financial body that makes decisions about the financial mechanisms of digital assets circulation, the finance minister quoted.

Commenting earlier on the work on the crypto regulatory framework, the head of the Central Bank of Malaysia, Muhammad Ibrahim, noted that its goal is to support authorities’ efforts to combat money laundering and terrorist financing.

Since 2018, all persons and organizations providing services of cryptocurrency to fiat exchange, in accordance with the law, will be considered "the subjects of primary financial monitoring," Ibrahim said. It means they will have to take measures to prevent themselves from being used as a channel for money laundering and terrorist financing. The head of the Central Bank didn't specify when the work on the new legislation will be completed. According to him, this year the number of reports of suspicious transactions has increased in the country. The country is actively fighting armed groups responsible for several terrorist attacks in recent years.

Earlier in November, the Ministry of Education of Malaysia introduced a system of university diploma verification using blockchain technology.

Malaysian authorities have repeatedly stated they don't plan to ban cryptocurrencies. Such a decision would stop possible financial system innovations. The government will focus on the balance between public needs and the financial industry's stability. In this regard, it shouldn't try to ban innovations if they can be useful for citizens.