Mike Novogratz, Cumberland and Other Giants to Produce Crypto Code of Conduct 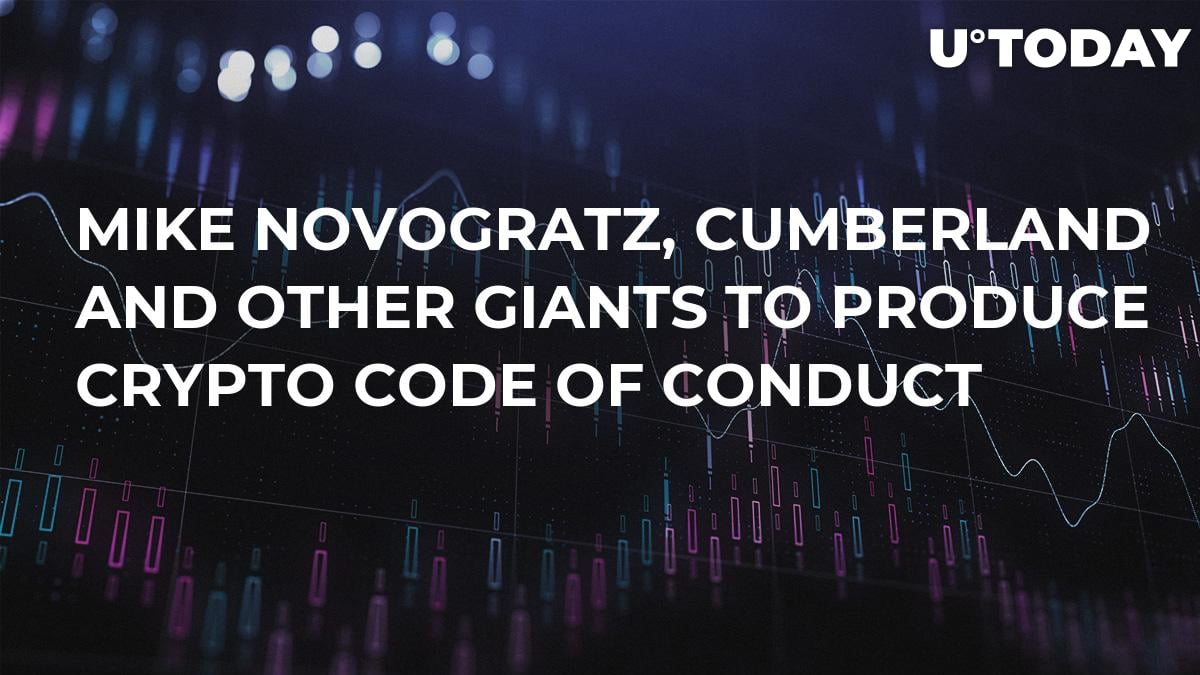 Ten large companies working in the crypto area, including Galaxy Digital Capital, Paxos, Cumberland, Genesis Global Trading and a few others, have formed ADAM – the Association for Digital Asset Markets. The goal is to create rules of conduct for the blockchain and crypto industry, which will include various spheres of working with trading, clearing, custody and settlement.

Also, they intend to draw guidelines that will inspire companies to follow rules of ethical conduct and encourage a professional approach.

ADAM has got far-going plans

The association intends to cooperate with regulators in order to improve the current regulations and legal system in the area of crypto and blockchain and also in order to strike good relations with such bodies as the US SEC and other major ones that are in charge of policy creation.

Some in the crypto community consider that ADAM intends to turn itself into an organization that is self-regulatory (SRO); its press secretary Seth London claims that is not the current purpose.

As per London, the association wants to deserve the trust of major market players and regulatory bodies, and only after that it may start preparing to become a SRO, provided that the watchdogs will approve.

Seth London also noted that ADAM consists of numerous market players, among them investors, traders, trading companies, brokers, etc. All of them show high activity in the crypto market or are those that want to start working in this market as soon as there are rules and they become standards.

ADAM aims to draw up the code of conduct

In the upcoming weeks, the association plans to make public the list of its members and officials. It is currently also refining the system of organization management. Next year, ADAM intends to create a draft of the code of conduct for the crypto industry.

As per the spokesperson, it may require from two months up to half-a-year. Those rules will be basic for following, such as in other markets as well. They are supposed to work for the good of the ecosystem and build trust in the industry.

As soon as the rules of conduct are set and defined, the association will start supervising them and make sure they are complied with.

Rivals got their first

Earlier this year in August, the crypto twins, the Winklevoss brothers, after founding Gemini exchange, decided to create a self-regulatory organization (SRO) which would be focused on the crypto industry, too.

The idea of making such an organization, reportedly, appeared in March and was supported by the Commissioner of CFTC, Brian Quintenz.