The Third Large-scale Bitcoin Drop Could Be the Worst One

Antony Koroid
The main digital currency has lost 80 percent of last year's high. The drop continued this week, during which Bitcoin lost 6 percent, and is trading at $3,779 on Tuesday 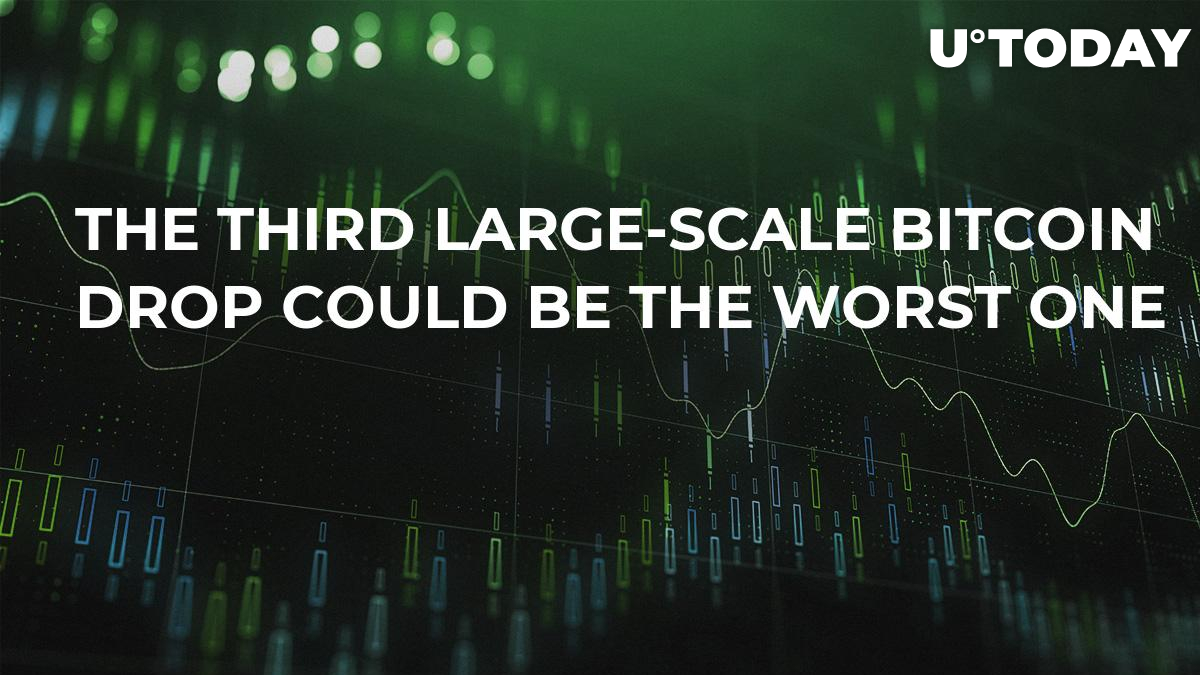 The main digital currency has lost 80 percent of last year's high. The drop continued this week, during which Bitcoin lost 6 percent, and is trading at $3,779 on Tuesday.

Other major cryptocurrencies, including Ripple and Ethereum, also fell sharply, especially last month. The total capitalization of the cryptocurrency market according to Coinmarketcap is $123 bln now.

Some experts hope that the market has already faced the bottom and will soon turn up. They often compare this situation to the dot-com bubble at the turn of 2000. Then, at the gates of the Millennium, digital industry leaders such as Amazon lost more than 95 percent of its value. As we can see, they have recovered and achieved unprecedented growth.

According to the founder and partner of Morgan Creek Digital Assets crypto investment company, Anthony Pompliano, the current Bitcoin collapse is probably still not over. At the same time, he's still incredibly optimistic about the industry’s prospects. Until 2017, cryptocurrency buyers were retail and relatively small. Only now institutional investors are coming to the market, the expert noted.

Not everyone shares such an optimistic market view, instead preparing for the approaching disaster. Many people are in the game, but if Bitcoin drops over 3,000 thousand, they will run to the exit, predicts the head of trading of Asia Pacific, Stephen Innes.

Not the first fall

Bitcoin existed for ten years only, but it has already entered a bearish trend several times. In 2009, cryptocurrency cost only a few cents, but two years later rose to $30. By the end of the year, Bitcoin fell to 92 percent from its record rate to below $2.5.

Now there is a third drop in the cryptocurrency market. In December, Bitcoin flew up to a record high of nearly $20,000, but since then has lost more than 80 percent of its value.

Bitcoin will be in the range of $3000-$5000 in the next 3-6 months, noted the head of blockchain startup Civic Winnie Lingam. The expert claimed that, in the near future, the cryptocurrency rate is unlikely to fall below the $3000 zone, as there is "an active purchase". However, if the bearish cycle won't end in the next one or two quarters, this level may not survive, and the asset will fall sharply.

Lingam also noted that cryptocurrency is very risky now, but it can be justified by high profit in the future. It is important to know that a positive way is unlikely in the near future, the expert stated.