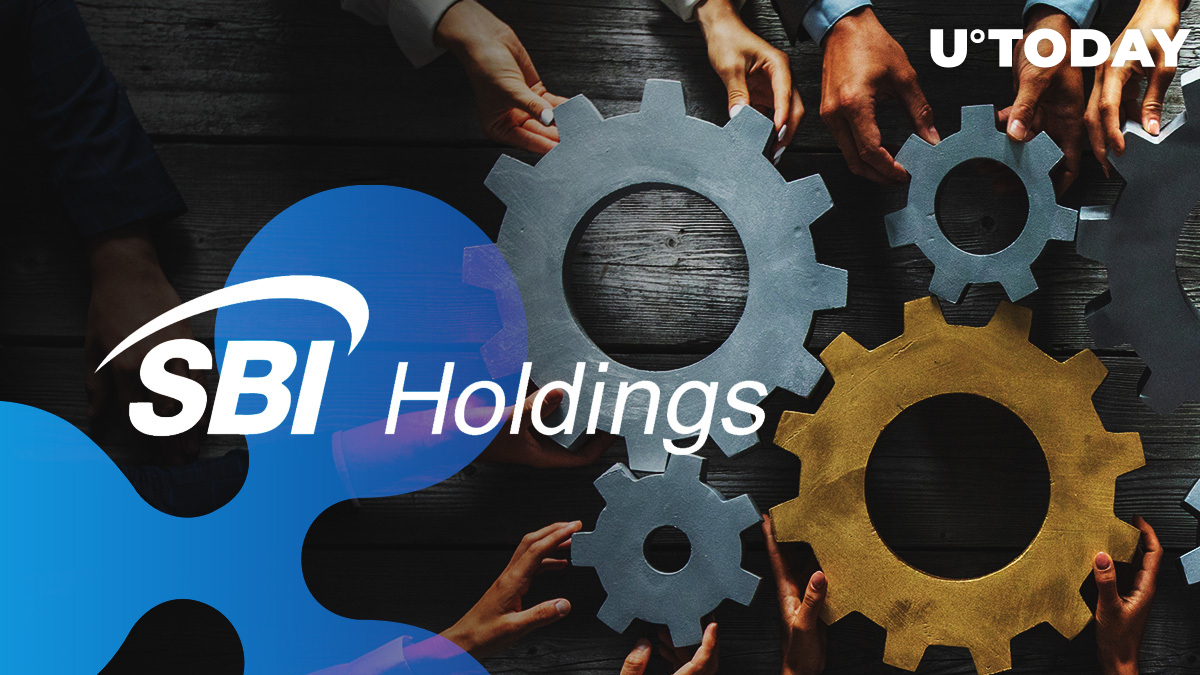 Japanese financial giant SBI Holdings has announced that it intends to initiate its first business in the sphere of Security Token Offering (STO).

STO is a fundraising model that offers investors so-called security tokens. Those are securities emitted in digital form on the blockchain, as opposed to regular stocks or corporate bonds.

The company decided to enter this sort of business after revisions of several financial instruments and exchange acts last year as well as in May of this year.

SBI e-Sports to perform an STO on the ibet blockchain

The article on the SBI website features SBI Holdings and two of its subsidiaries: SBI e-Sports (launched in June this year) and SBI SECURITIES. The latter will be conducting the security token offering of SBI e-Sports on Oct. 30.

SBI e-Sports deals with the management and consulting of professional e-sports teams and e-sports media.

Earlier this year, the first security token offering in Japan was conducted via the ibet blockchain platform.

It was initiated by Nomura Holdings and conducted via its subsidiary, Nomura Securities. The latter was an underwriter, and it issued the digital asset bond via ibet for NRI: Nomura Research Institute.

It is the biggest economic research and consulting firm in the country, part of the Nomura Group, with more than 13,000 employees.

Ibet is developed by BOOSTRY, which is a joint venture between NRI and Nomura Holdings.