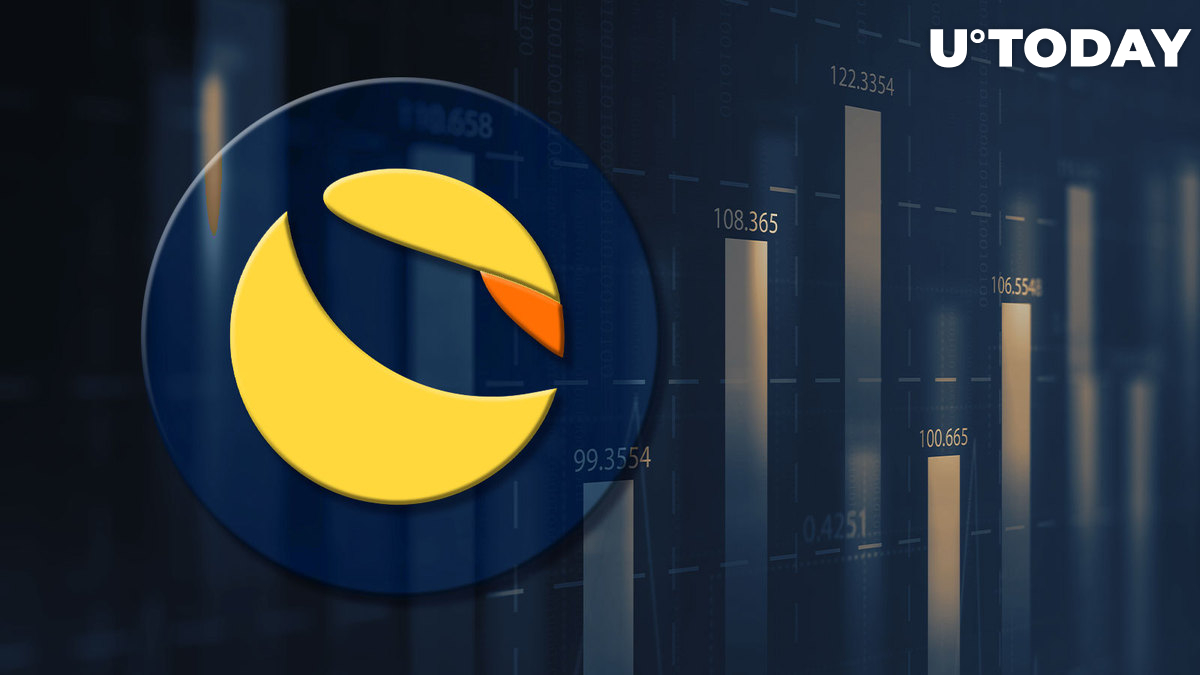 In one of our previous articles about LUNC, we discussed how one of the most successful prop traders in the crypto space, Twitter user "Light," mentioned how the marketing and business strategy chosen by the Luna Classic team is working against its supporters, and the most recent pump is a confirmation of this thesis.

The unexpectedly high inflation data revealed in the most recent CPI report caused turmoil on the cryptocurrency and financial markets. Every large tech stock on the NASDAQ closed the day in red, which has not happened in the last two years.

one last squeeze before distribution on LUNC begins in earnest.

This part is what is affectionally known as "advertising" — it gets retail to say, "boy, look at the relative strength when everything else is in the red!"

Surprisingly, LUNC ignored the correction on the digital assets market and spiked by more than 30% in 24 hours, making investors feel safe and confident in the fundamental strength of the project - but there is a problem.

According to Light, LUNC has chosen a common and efficient advertising strategy used during bear markets by teams that manage purely speculative assets: add liquidity and funding to the asset to push its price higher than the market while every other investment tool is plunging.

Rightfully so, LUNC lost more than 25% of its value the day after it pumped by more than 30%, which makes the Sept. 13 rally unproductive since the asset's price returned to the level we saw at the beginning of September.

The main reason prop traders like Light are actively shorting the reincarnated token is the most recent proposal to implement the new burn mechanism, which most likely will not affect the price of LUNC as expected by some investors, considering the reluctance of centralized exchanges to implement the 1.2% fee from each transaction on the network.