Alex Dovbnya
Legal walls are closing in on the controversial Terral founder, with a Seoul court issuing an arrest warrant against him 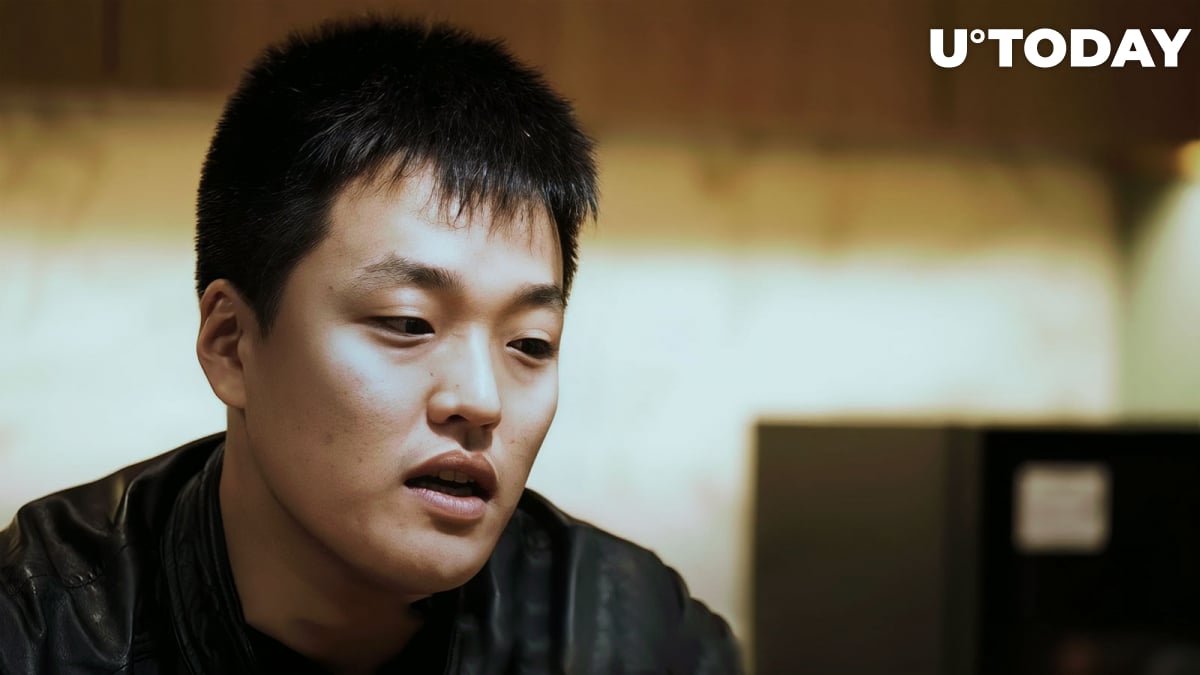 A Seoul court has issued an arrest warrant against Terra founder Do Kwon and five other individuals, Bloomberg reports.

Kwon has been accused of violating capital market rules, according to the report.

The warrant comes after several Terraform Labs employees were barred from leaving South Korea in June amid an investigation into the implosion of the Terra project. In July, investigators also raided local cryptocurrency exchanges as part of the probe.

Related
Cardano Founder Talks About "Key Cause" of Market Sell-off, ADA Down 8%
In his first wide-ranging interview since the collapse of Terra rejected the idea that the UST stablecoin was a scam, insisting that it was working as intended until it suddenly stopped functioning. Many critics, however, insist that the project was rotten under the hood, likening it to biotech scam Theranos.
Ads
Ads

The controversial entrepreneur said that he was determined to remain in the crypto industry for decades to come despite potentially facing jail time.

Following the collapse of Terra in May, many started voicing their calls for repercussions. “Black Swan” author Nassim Taleb called for putting Kwon behind bars in order to prevent him from launching more scams.

It is worth noting that Kwon currently resides in Singapore. According to South Korean newspaper Chosun Ilbo, which originally broke the news, local prosecutors plan to work with Interpol, the world's largest police organization, in order to carry out these arrests within a year.