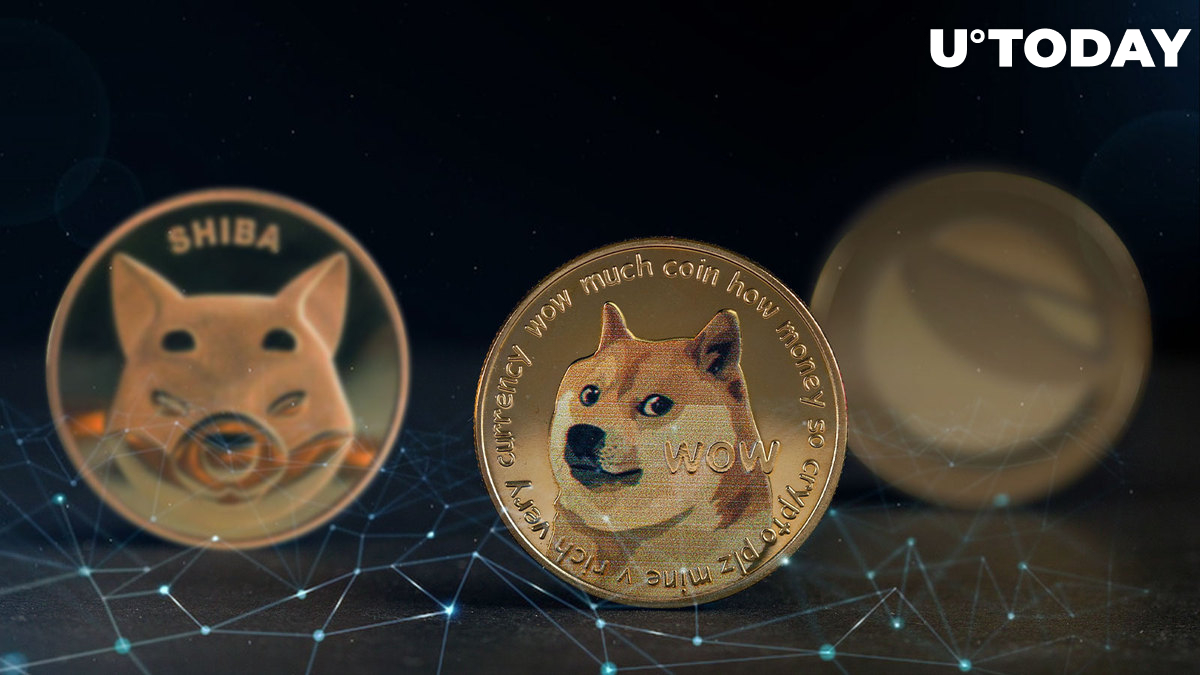 Memecoins on the cryptocurrency market may seem silly, but their influence cannot be denied. Long before the first wave of mass adoption, Dogecoin brought thousands of new investors into the industry. Shiba Inu formed one of the biggest communities on the market, and Luna shaped the market into what we see today.

Santiment used its own Social Volume indicator to determine which community is most active during cryptocurrency bear markets, which will help us to determine the identity of the true crypto memeking.

📊 Throughout the past few months, the #memeking crown has been handed off to $DOGE, $SHIB, #SAFEMOON, and even $LUNC. We continue to see that social dominance spikes have led to local tops for these kinds of assets in particular. Read our latest insight! https://t.co/GOR16gSAr7 pic.twitter.com/TREwQQRv2p

As the chart suggests, the Social Volume on LUNC has beaten DOGE and SHIB easily as the activity around the long-forgotten token spiked to unseen levels after it rallied by almost 500% at the beginning of September.

However, it is too early to crown LUNC, as the spike in social activity could be temporary, especially after LUNC's growth on the market took a hit as Binance and other centralized exchanges opposed the fee burning proposal.

Shiba Inu is no longer interesting

Despite the most recent recovery SHIB showed us, the community around the token is most certainly in crisis, considering the devastating downfall of the token from the ATH reached back in November.

The situation may change if the token manages to break out from the downtrend and reach the price level we saw back in 2021, which may seem surreal considering the lack of momentum Shiba has today.

As for Dogecoin, the situation is even worse, considering the price the performance coin has shown in the last few months. The community around the coin mostly consists of old school crypto market users who are not ready to abandon their favorite memecoin.