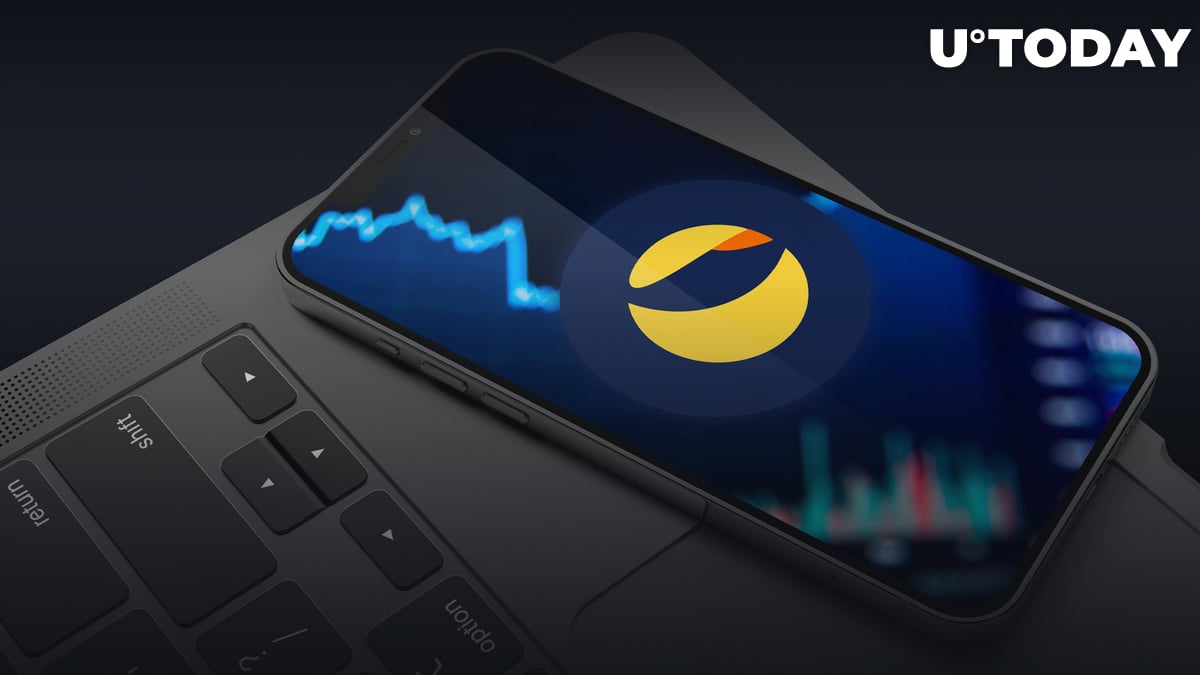 LUNC's parabolic growth in the beginning of September was fueled by the proposal to include a 1.2% burning fee on every transaction made on the network. Billions of dollars poured into the project as investors were looking for the exposure to the deflationary asset, but there is a catch.

The burning volume, according to the proposal, would exceed $4 million in a day if centralized exchanges accept the burning fee, and that is where potential problems for Luna appear.

/6 Even at face value, daily burn is much more likely to skew to the more conservative scenario, which models at $55k a day. A drop in the bucket for a $3b token that just went up 500% due to the excitement surrounding this proposal.

One of the biggest exchanges in the world, Binance, has released a statement in which they told their users that they will not implement the fee, which puts the daily burning volume to only $55,000.

For a project with a $3 billion market capitalization, less than $100,000 of daily burning volume is insignificant and will not have any effect on the market value of the token.

As for now, the usage of the network is close to being free, and an additional fee on transactions will decrease the activity of users even more. The on-chain data contains some signs of manipulation from validators that have intentionally inflated the number of transactions on the network, as at some point the network's activity exceeded the total circulation of tokens.

All these factors show that the rally we saw previously was based on on-chain manipulation and a questionable proposal that will not have the desired effect on the market value of the token, considering the action that centralized exchanges are taking.

On Sept. 15, $34 million worth of LUNC tokens were released, which raises an important question: Who is going to buy all the volume injected on the market? The main increase in the trading volume we saw earlier originated from Binance due to relisting and lack of data that would show a previous catastrophic drop.