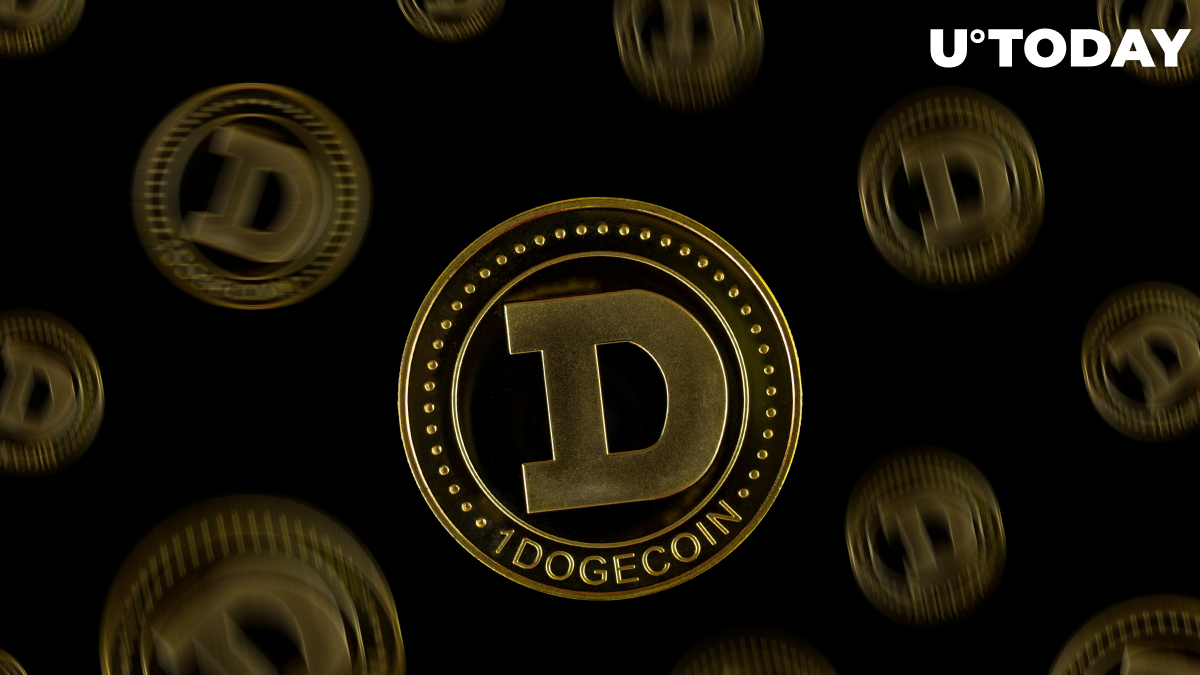 Veteran trader John Bollinger has spotted an “important top” in Dogecoin, according to his latest tweet.

He now expects the meme cryptocurrency’s headline-grabbing April rally to retrace by a whopping 50 percent.

The chartist explains that the Bollinger %B indicator, which quantifies the coin’s price relative to Bollinger Bands, has made a lower high. This created a bearish divergence that could potentially portend a market reversal.

In addition, BandWidth, the percentage difference between the lower band and the upper band, is also down.

Elon Musk to the rescue

Of course, Dogecoin’s bearish reversal is not set in stone yet in spite of the grim technical picture.

Bollinger says that Tesla CEO Elon Musk, the joke coin’s most powerful and prolific supporter, could “make a fool out of him.”

As reported by U.Today, the billionaire’s “Doge Barking at the Moon” image helped to ignite the coin’s most recent rally.

DOGE is still up 5,682 percent in 2021 despite already plunging 34 percent from its all-time high.