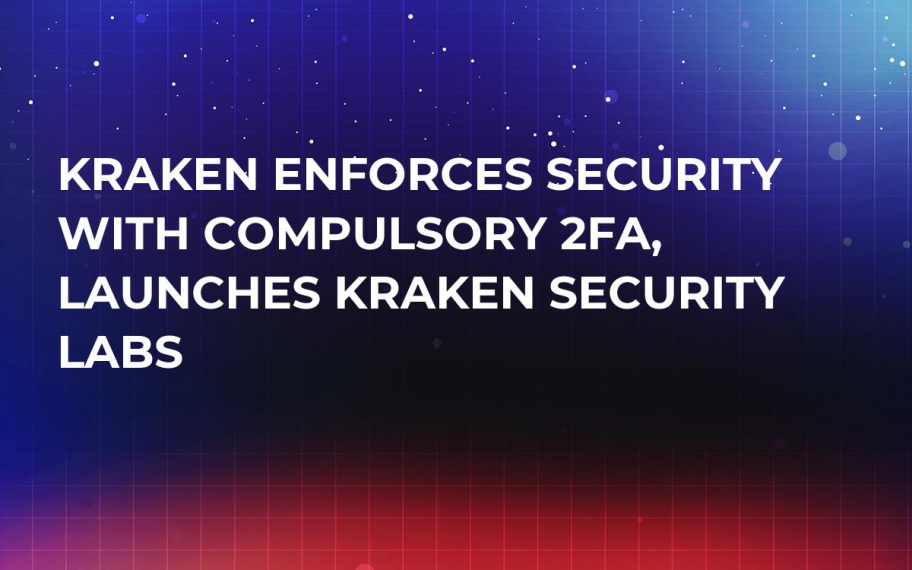 After hiring a new chief security officer, Nicholas Percoco, the Kraken exchange has gotten down to enhancing its security measures in order to protect users’ funds and to keep up with rivals in general.

Previously, the exchange offered 2FA as the only option to its customers – this has been the way to work since Kraken’s founding in 2013. However, this is no longer the case. Percoco specified in his blog post that currently users can choose Google Authenticator or YubiKey platforms for conducting 2FA. 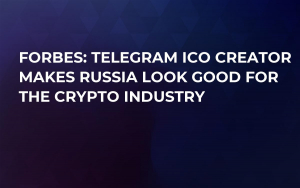 Launching its own security platform

The second measure is that the exchange has set up Kraken Security Labs. The goal is to protect the products Kraken offers to its users, as well as contribute to the security of the global crypto ecosystem.

The firm, reportedly, intends to research bugs in the software produced by third-party companies, ‘hot’ and ‘cold’ wallets in particular. 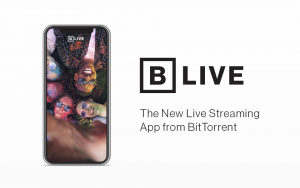 As per Percoco, he seeks to transform Kraken into a strong market leader among security providers. He plans to use cutting-edge products from the security industry, naming threat intelligence, techniques of adversarial deception, among others, as those to be implemented in all products Kraken offers currently or will be offering in the future.

The security team has even issued a roadmap, which promises that new efficient improvements will be integrated by 2020.

Kraken seems to be going in the same direction but in a slightly different manner.