Alex Dovbnya
?‍??Shelley, Cardano’s second development phase, appears to be already on the horizon after the much-anticipated update? 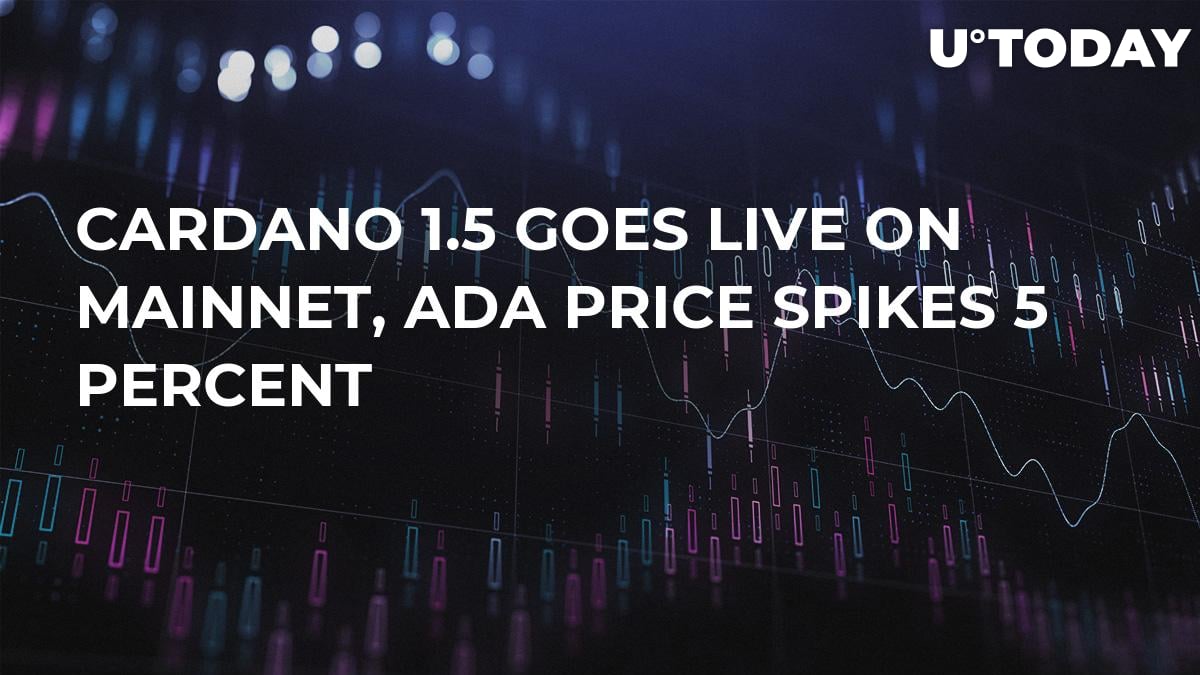 The much-anticipated Cardano 1.5 update has been recently released on the Cardano mainnet, an official announcement states. The news instantly made the Cardano (ADA) price spike 5 percent.

Cardano 1.5 marks the end of Byron, the network’s first development stage. Despite the delay, the community is satisfied with the fact that Shelley, the second phase, is already in the pipeline.

This update is particularly significant because it introduces Ouroboros BFT. The new consensus protocol, which will be activated through a separate update later, will be used instead of Ouroboros Classic until the implementation of Ouroboros Genesis, designed for the Shelley era. Genesis is a one-of-a-kind consensus mechanism that combines the advantages of Proof-of-Stake (PoS) and Proof-of-Work (PoW) systems. 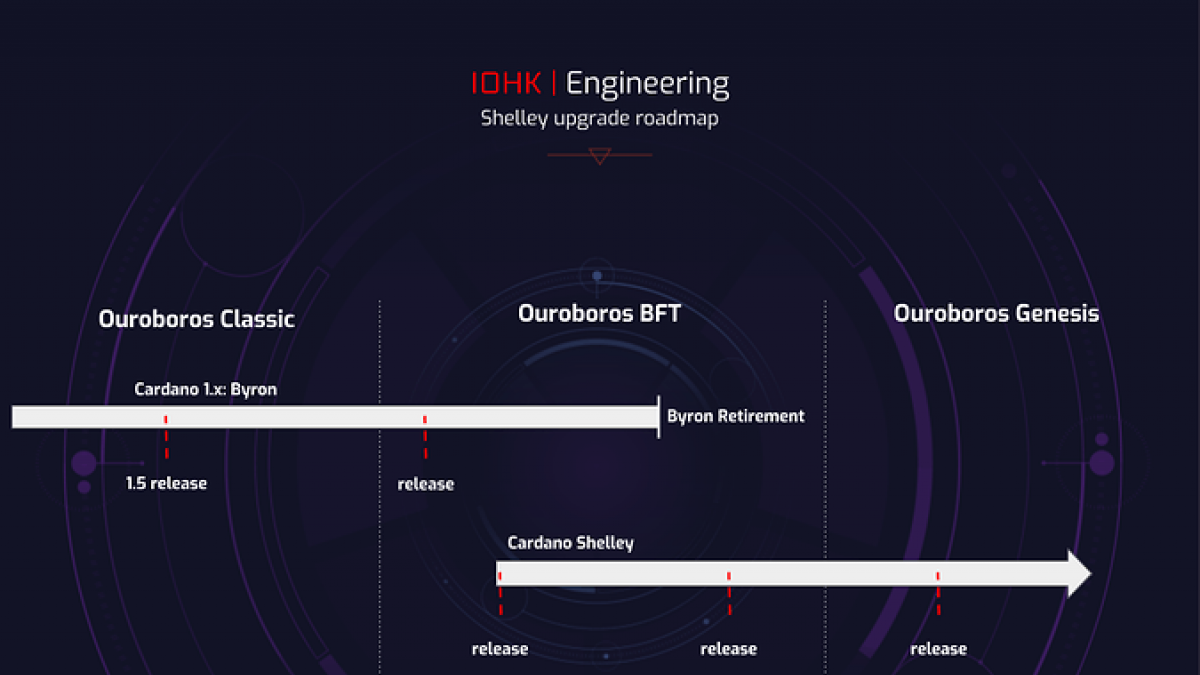 Despite the fact that Cardano 1.5 is technically considered to be a hard fork, the team states that the update will be conducted in a ‘smooth and automatic’ way given that all parties of the federal system have reached consensus. Users have to download the latest version of the Daedalus wallet in order to get the upgrade.

Shortly after the announcement, the ADA price spiked 5 percent with the coin’s market capitalization sitting at $1.386 bln. However, that price uptick will unlikely help Cardano win back its sweet spot in the CoinMarketCap top 10 since there is an almost a $150 mln gap between ADA and Tron (TRX). 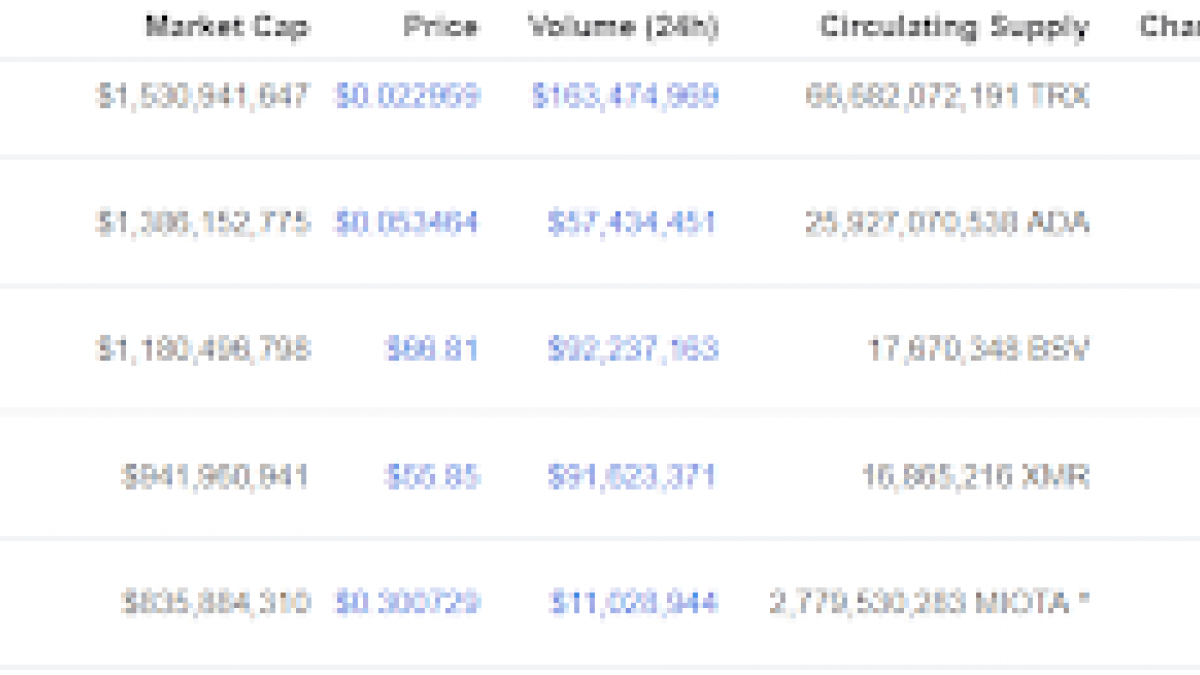 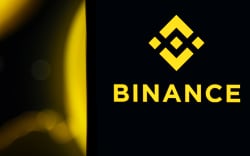