Yuri Molchan
CEO Justin Sun tweets a new milestone regarding contracts set up on the Tron chain, while TRX is pushed to spot 16 on CoinMarketCap 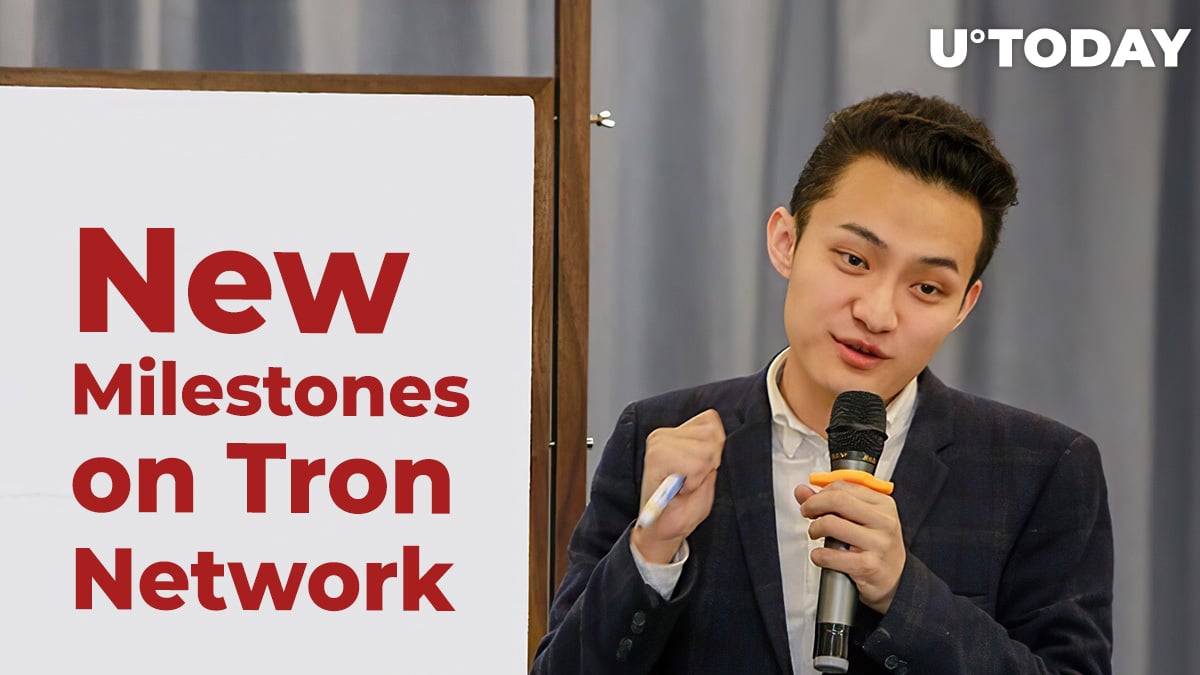 On Sunday, March 22, the chief executive of Tron, Justin Sun, shared news of a recent milestone achieved by the Tron team.

Data from Tronscan shows that the overall number of contracts launched on Tron has now exceeded 30,000. There are 638 ones that have been verified among those.

Another achievement Justin Sun tweeted is that the number of decentralized apps launched on Tron is growing fast. At the moment it totals 724. The Tron CEO also mentions the growth of active users and of the trading volume, which is rising steadily.

According to @dapp_review, the number of #TRON #Dapps reached 719 with 5 new ones added. Average active users grew by near 12% week-by-week and trading volume stayed stable. TRON's Dapp ecosystem is growing at a steady pace. #TRX https://t.co/VdURI28hex

Meanwhile, TRX currently holds position 16 on the CoinMarketCap’s scale. The coin is showing a slight decline, changing hands at $0.0109. 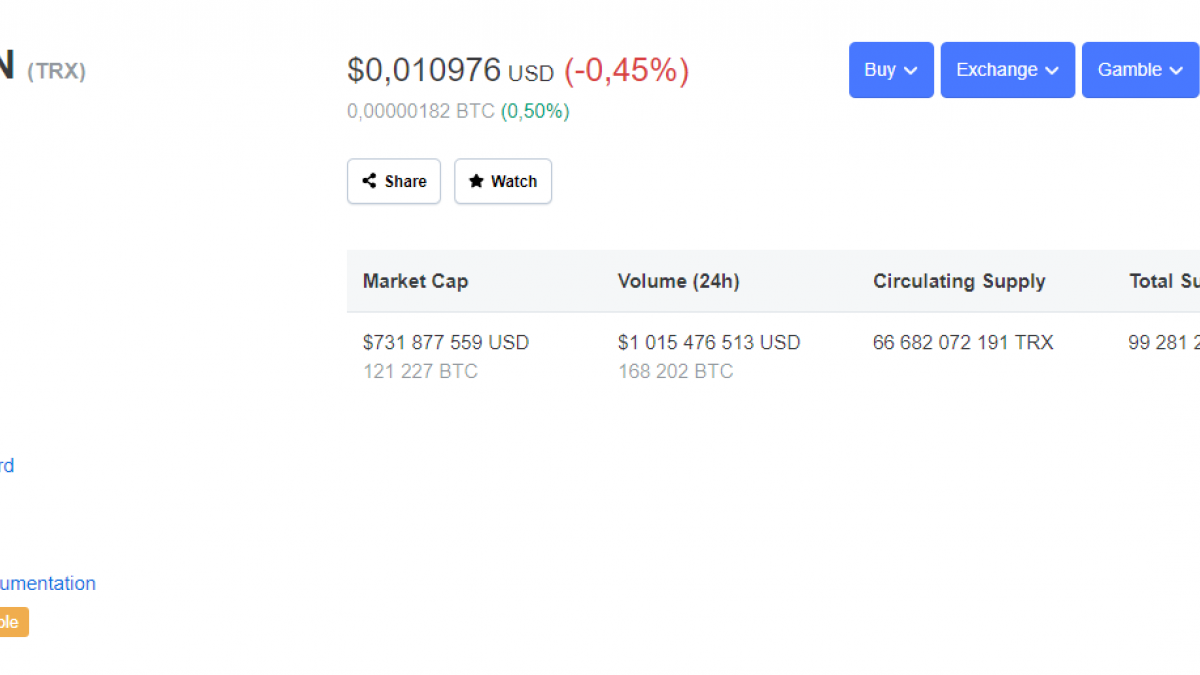