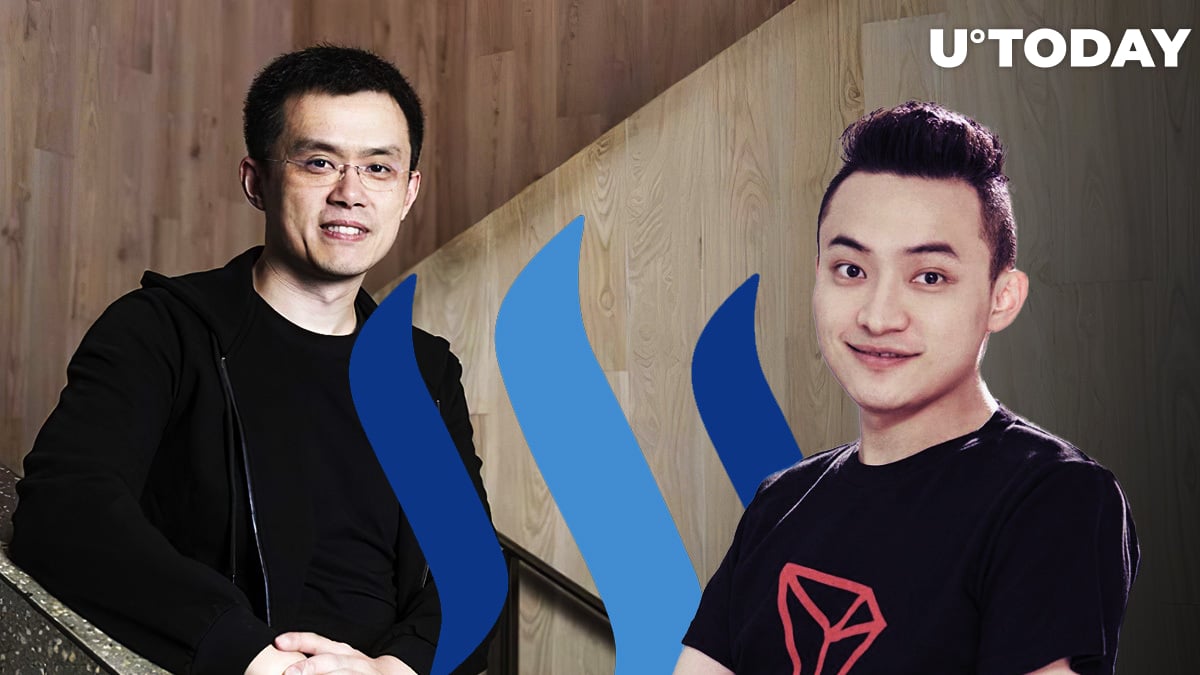 In his Twitter thread, CZ makes a call for unity and hopes that both parties will manage to iron out this problem as soon as possible.

As reported by U.Today, the Tron Foundation made an announcement about Steemit, which poses as a decentralized alternative to Reddit, moving to its blockchain. While STEEM, the native cryptocurrency of the Steem blockchain, spiked more than 25 percent on the news, many of the community members were dissatisfied with their new owner.

However, after that, Sun was accused of cooperating with major exchanges, including Binance, to remove previously elected witnesses and allow the Tron CEO to govern the network by himself. This move stirred a major controversy within the cryptocurrency industry because those exchanges used custodial depositor funds to stake them longterm in order to gain votes in the Steem blockchain governance process.

After a severe backlash, exchanges promptly backed away from this power grab, and both Sun and Zhao denied that there was any sort of collaboration between them. The Tron CEO tweeted that this king of a hostile takeover was never intended by them and blamed the imbroglio on 'malicious hackers.'.

CZ hopes that the conflict between Binance and Steem's key witnesses will resolve as soon as possible while urging blockchains not to freeze their features.

I am aware of discussions happening between Justin/TRON and certain key witnesses. I hope you work it out ASAP. Blockchains should NOT have freeze features.

If this drama continues, CZ expects it to deliver a significant blow to the Steem's credibility, which would also negatively impact the token's price.