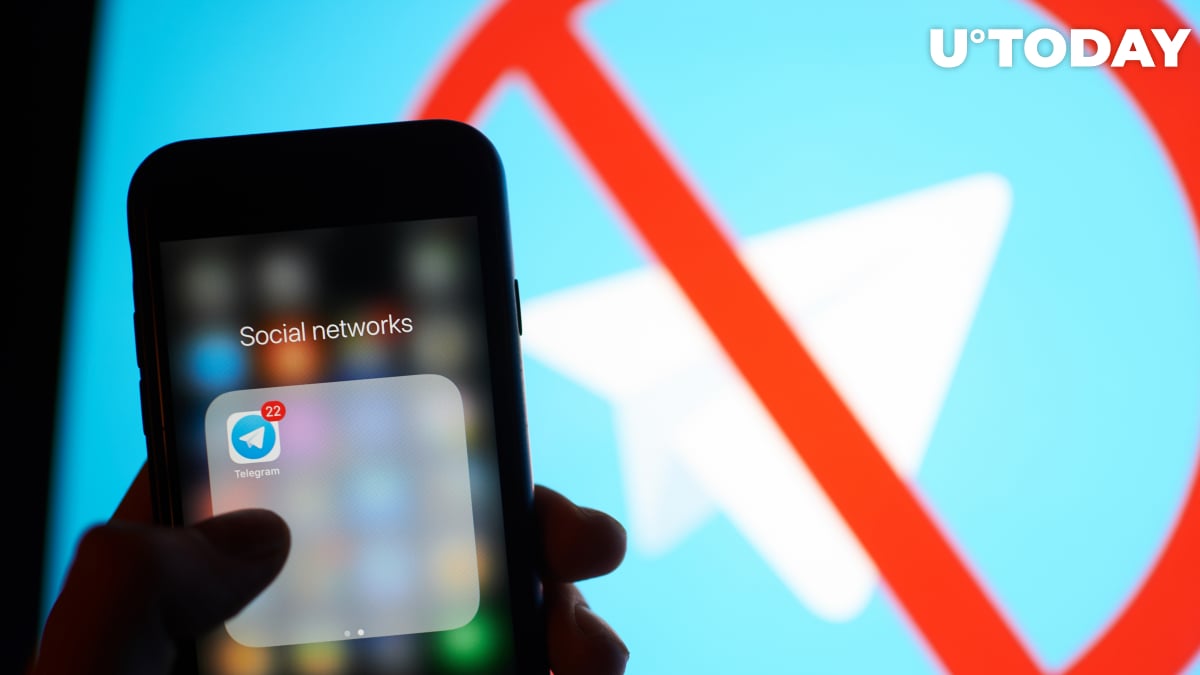 Judge Kevin Castel of the New York Southern District Court has dismissed Telegram's request to sell its tokens outside of the U.S.

J. Castel denies #telegram's request to modify the injunction to allow it to sell to non-US persons. https://t.co/cQC7maxOgb pic.twitter.com/57ya3Or1GG

Sales outside of the U.S. are not fine

On March 24, Castel issued a temporary injunction, which prohibited the messaging giant from distributing $1.7 bln worth of Gram tokens. He decided that the historic Telegram ICO that took place in early 2018 was likely an unregistered securities sale.

The new court ruling says that Telegram's argument in favor of clarification was 'less than straightforward' since the proposed form of the injunction, which bars the Pavel Durov-helmed company from delivering Gram tokens to 'any person or entity' has been known since October.

Related
SEC Doubles Down Its Attack on Telegram's TON Project, Claims That Postponement Is Unacceptable

A major win for the SEC

As reported by U.Today, the Telegram Open Network (TON) was supposed to be launched on Oct. 31, 2019. However, the U.S. Securities and Exchange Commission (SEC) disrupted the plan and took Telegram to court for running an illegal ICO.

This Monday, the SEC asked the court to deny Telegram's request while clarifying that the scope of its preliminary injunction.