SEC Doubles Down Its Attack on Telegram's TON Project, Claims That Postponement Is Unacceptable 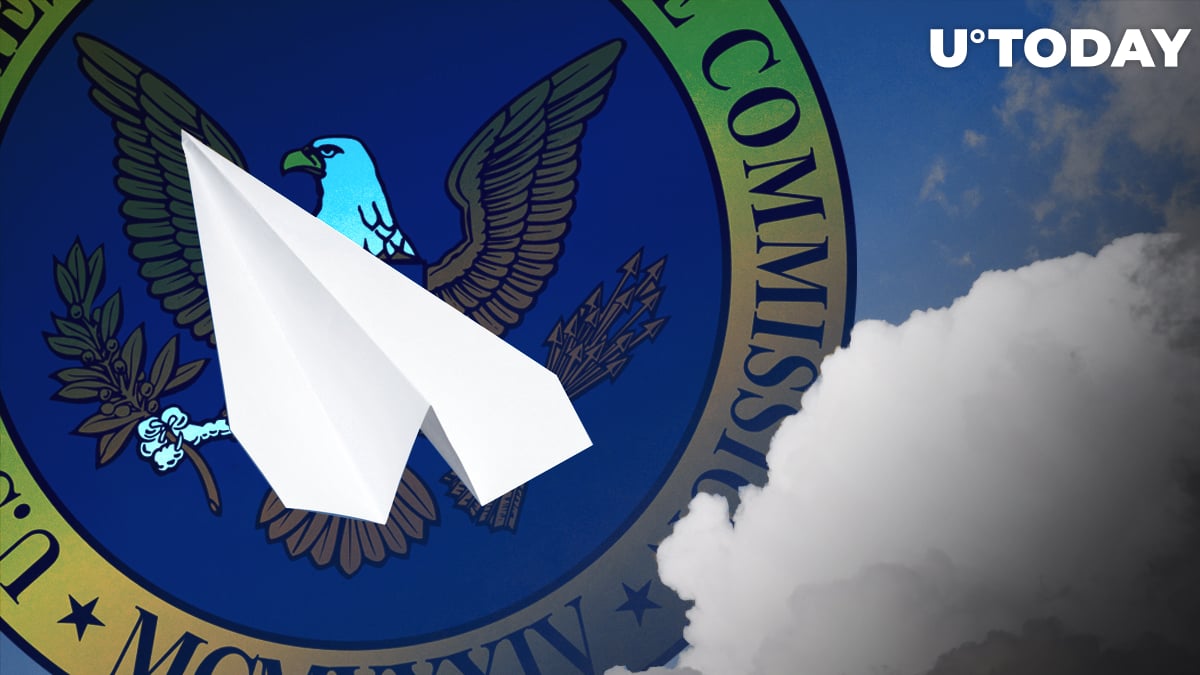 According to Russian press agency TASS, the Securities and Exchange Commission (SEC) asked a federal court not to deny its request for a preliminary injunction against Telegram.

Defendants’ Opposition asks the Court to deny the preliminary injunction without the benefit of the discovery or the hearing specifically contemplated by the Federal Rules of Civil Procedure, vacate the Temporary Restraining Order (“TRO”) and Order to Show Cause (“OSC”), and permit Defendants to merely stipulate not to violate the law for the time being.

As reported by U.Today, the company behind one of the biggest messaging apps recently filed its response to the US regulator where it states that its Gram tokens are not securities. Hence, the SEC's restraining order, which prevented the Telegram Open Network (TON) network from meeting its launch deadline, was unwarranted.

TON was supposed to go live on Oct. 31, according to the token purchase agreement. After being hit with a lawsuit for running an unregistered ICO, Telegram was forced to delay the network's launch to Apr. 31, 2020 due to immense regulatory scrutiny. Its investors can either wait until the new deadline or take 77 percent of their money back.

However, the SEC calls this five-month postponement "unacceptable" in the recently submitted filling. According to the securities watchdog, the regulator is "virtually guaranteed" to violating the law again if given a chance to distribute its Gram tokens.

Third, Defendants’ position as the holder of all existing Grams under a self-imposed contractual obligation to distribute Grams means that they are in a position where future violations not only can be anticipated, but are virtually guaranteed.

Furthermore, the SEC states that Telegram's argument about its ICO not being a securities offering was not convincing enough.

U.S. District Judge P. Kevin Castel, who presides over the case, is yet to voice his stance.

Will the SEC be able to block the TON launch? Share your take in the comments!