JPMorgan to Follow Client Demand When It Comes to Crypto

Alex Dovbnya
JPMorgan, the largest bank in the U.S., wants to move with clients on cryptocurrencies, according to executive Troy Rohrbaugh 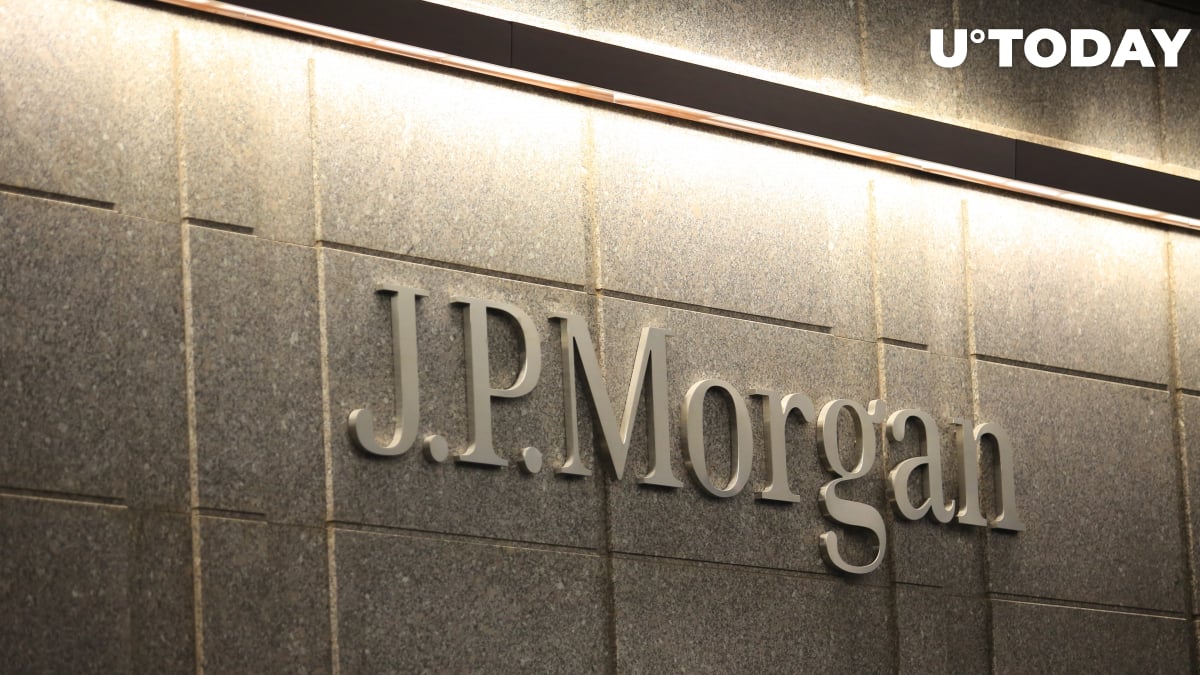 Troy Rohrbaugh, head of Global Markets at JPMorgan Chase, claims that the banking giant will go where its clients are when it comes to cryptocurrencies at the RBC Capital Markets Global Financial Institutions Conference that took place earlier this Tuesday.

According to Rohrbaugh, the megabank plans to be prepared to respond to growing demand for crypto, pointing to the fact that the industry is getting more regulated. He says that JPMorgan is readying for an environment in which clients trade a large number of digital assets.

"It is critically important for us to be there as these asset classes develop," Rohrbaugh said.

JPMorgan CEO Jamie Dimon is generally known as a staunch cryptocurrency critic, but his bank is not shying away from crypto. Even though Dimon personally thinks that buying Bitcoin is "stupid," he still vows to provide his clients with its cleanest possible version.

The bank also launched a dedicated blockchain unit called Onyx in October 2020. As reported by U.Today, Umar Farooq, head of Onyx, recently opined that the cryptocurrency industry was still in its "Napster" age, referring to the popular file-sharing service from the early 2000s.
#Bitcoin News #JP Morgan News