Alex Dovbnya
Crypto is still in its Napster days, according to JPMorgan's Umar Farooq 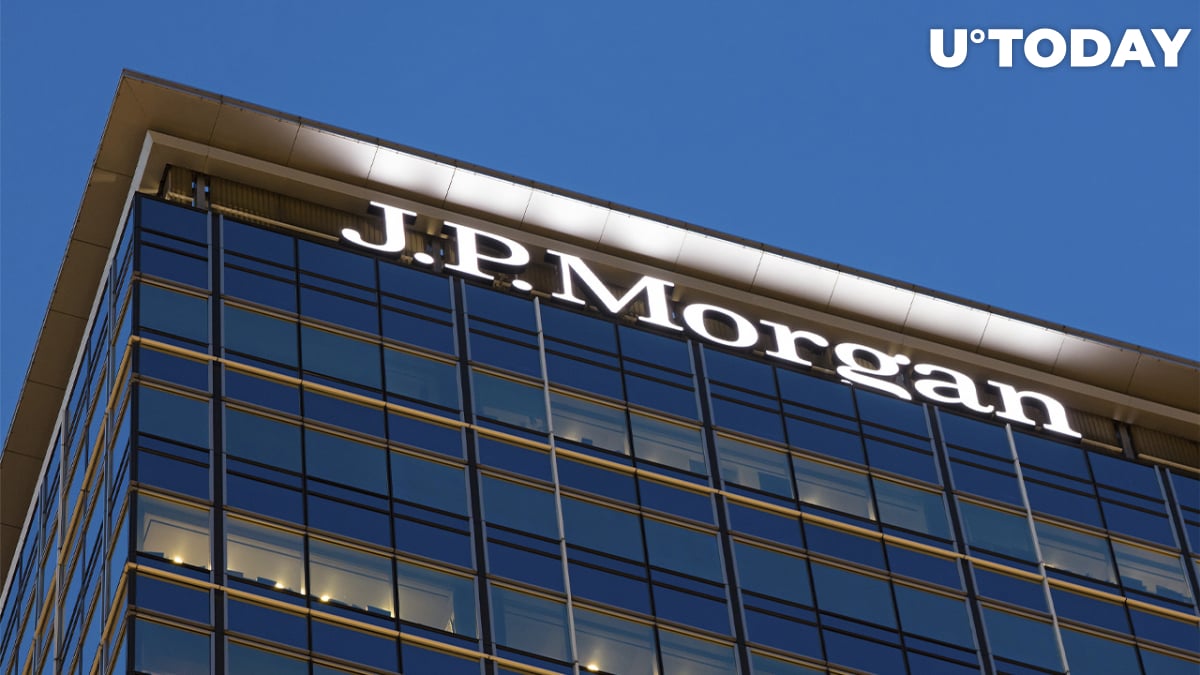 Farooq recalled how peer-to-peer file-sharing service Napster was all the rage in the late 90s despite being "clunky."

It allowed users to connect directly to each other in order to share millions of songs for free at the time when CD sales were at an all-time high, with The Backstreet Boys and Britney Spears alone selling a combined 17.7 million copies in 1999. Drowning in cash, labels were either too complacent to see the emerging digital revolution or failed to adapt quickly.

In February 2001, Napster reached an estimated 80 million users before it was forced to shut down following the ruling in the landmark copyright infringement lawsuit filed by heavy metal band Metallica.

Related
Walmart to Venture Into Crypto and NFTs: Report
Farooq, who has been at the helm of Onyx since its inception in October 2020, says that crypto is not going away, but he struggles to predict how it will look in its "Spotify" era:

After piracy dealt the music industry a massive blow, which was partially cushioned by the rise of Apple's iTunes store in the 2000s, the Swedish company, Spotify, came to the rescue and completely changed how people consume music, ushering in the age of streaming over the past 10 years.

Farooq describes the current growth of the cryptocurrency industry as "a Cambrian explosion."