Majority of JPMorgan Clients Are Bullish on Bitcoin 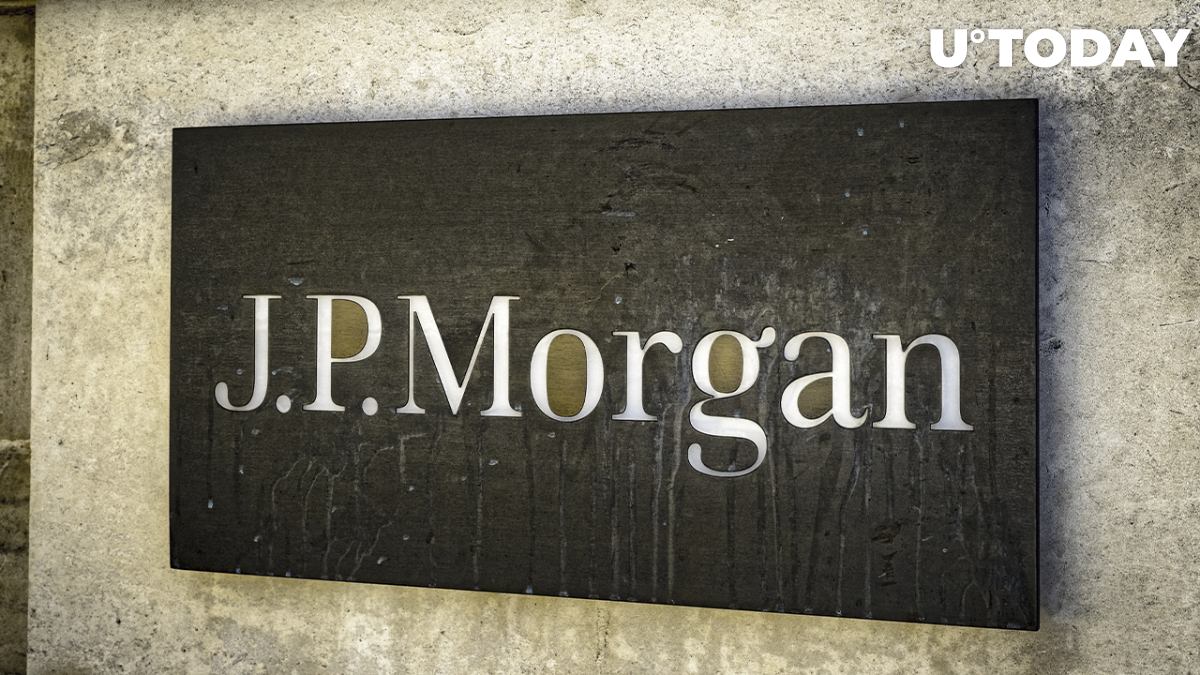 The majority of clients surveyed by U.S. banking giant JPMorgan Chase believe that Bitcoin, the benchmark cryptocurrency, will end this year above $60,000.

This flies in the face of bears who predict that 2022 will be a repeat of 2018, the year the Bitcoin price careened more than 70%. Some analysts expect Bitcoin to endure a massive correction due to the U.S. Federal Reserve turning more hawkish.

With that being said, JPMorgan clients do not expect the flagship cryptocurrency to stage a massive rally this year either. According to the poll, only a minuscule 5% of them believe that the cryptocurrency will be able to climb above the $100,000 level.

Goldman Sachs recently estimated that Bitcoin could topple $100,000 over the next five years if it were to continue eating away at gold's market share.

As reported by U.Today, Fundstrat’s permabull Tom Lee predicted that Bitcoin could climb to as high as $200,000 this year. Cryptocurrency evangelist Brock Pierce also sees Bitcoin briefly topping out at the above-mentioned in 2022.

Our Bitcoin-position indicator based on Bitcoin futures looks oversold.

On Monday, the cryptocurrency dropped below the $40,000 level for the first time since late September amid another stock market sell-off, but bulls managed to save the day by pushing Bitcoin back to $42,000.

The leading cryptocurrency would need to recover roughly 39% in order to reclaim its all-time high of $69,000.