Jim Cramer Waiting for Bitcoin to Tank to $10,000 to Get Back In

Alex Dovbnya
Jim Cramer will be sitting on the sidelines until Bitcoin hits $10,000 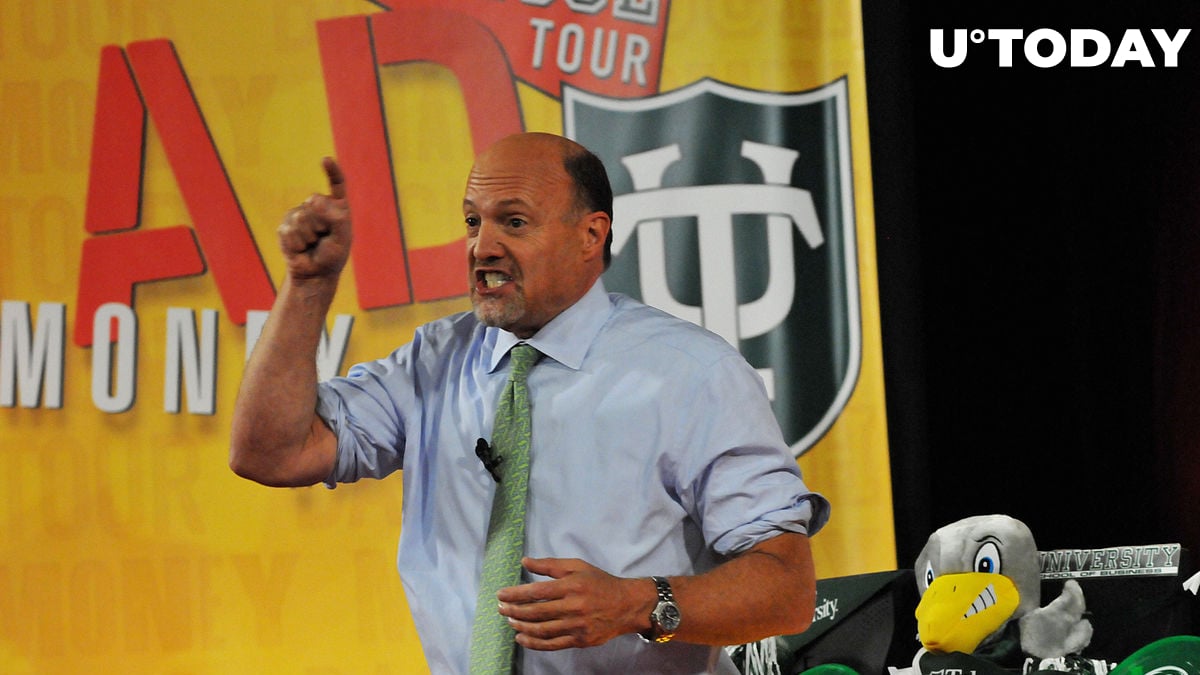 Cramer told CNBC viewers earlier today that this was the level where he had bought “a lot”:

On Monday, the loud-mouthed “Mad Money” host revealed that he had dumped almost all of his Bitcoin holdings due to concerns about China clamping down on the mining industry.

Cramer also cited ransomware attacks as the reason behind his exit:

I think the Justice Department and the FBI and the Federal Reserve and Treasury could coalesce and say, ’OK guys, if you pay ransomware, we’re going to go after you.

Despite his show being on air for a whopping 16 years, Cramer is also known for some absolutely embarrassing predictions. For instance, he urged “Mad Money” viewers to dump Hewlett-Packard's stock before it soared over 100 percent in half a year.

Cramer, however, might have timed the market with Bitcoin. Earlier today, the cryptocurrency collapsed to $28,600, its lowest level since Jan. 22, before seeing a decent relief bounce.

The crypto king would have to tank 84.5 percent from its Apr. 14 peak in order to reach Cramer's uber-bearish target of $10,000. This would match the size of Bitcoin’s correction that was recorded in December 2018 during the end of the crypto winter.

The next likely support

Guggenheim's Scott Minerd has a more realistic bearish target. In a recent tweet, he claims that the next “likely” support level is $20,000.

As reported by U.Today, NorthmanTrader's Sven Henrich opined that Bitcoin could form a double bottom pattern, which could mark the end of the correction.