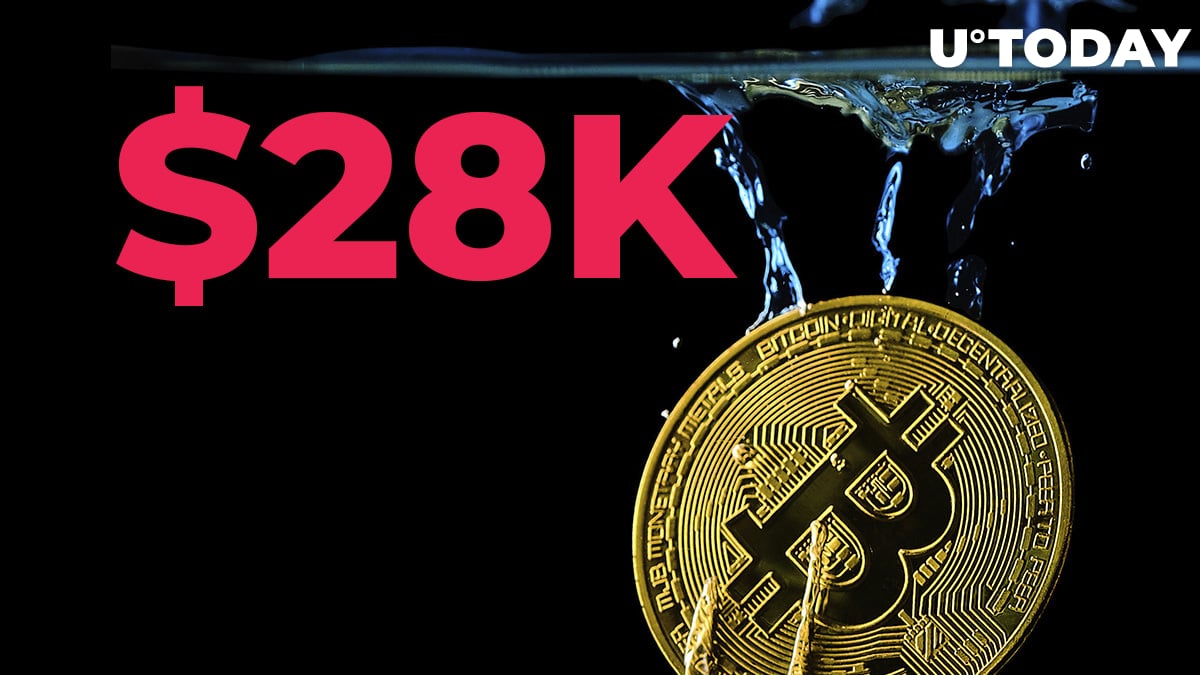 While Bitcoin’s technical picture might look beyond grim, the bulls can still pin their hopes on a “double bottom” scenario.

According to NorthmanTrader's Sven Henrich, Bitcoin could form such a pattern if it manages to hold above the current support area.

Earlier today, Bitcoin plunged to a five-month low of $28,500, sinking into negative territory for the year.

Henrich also points to the fact that the top cryptocurrency has tapped the 50-week moving average, which has been a key level in the past.

Novogratz is not nervous

The crypto mogul told CNBC that the $25,000 level could be Bitcoin’s next support: