Bitcoin Collapses Below $30,000 for the First Time Since January

Alex Dovbnya
Bitcoin has tanked below the $30,000 for the first time since January 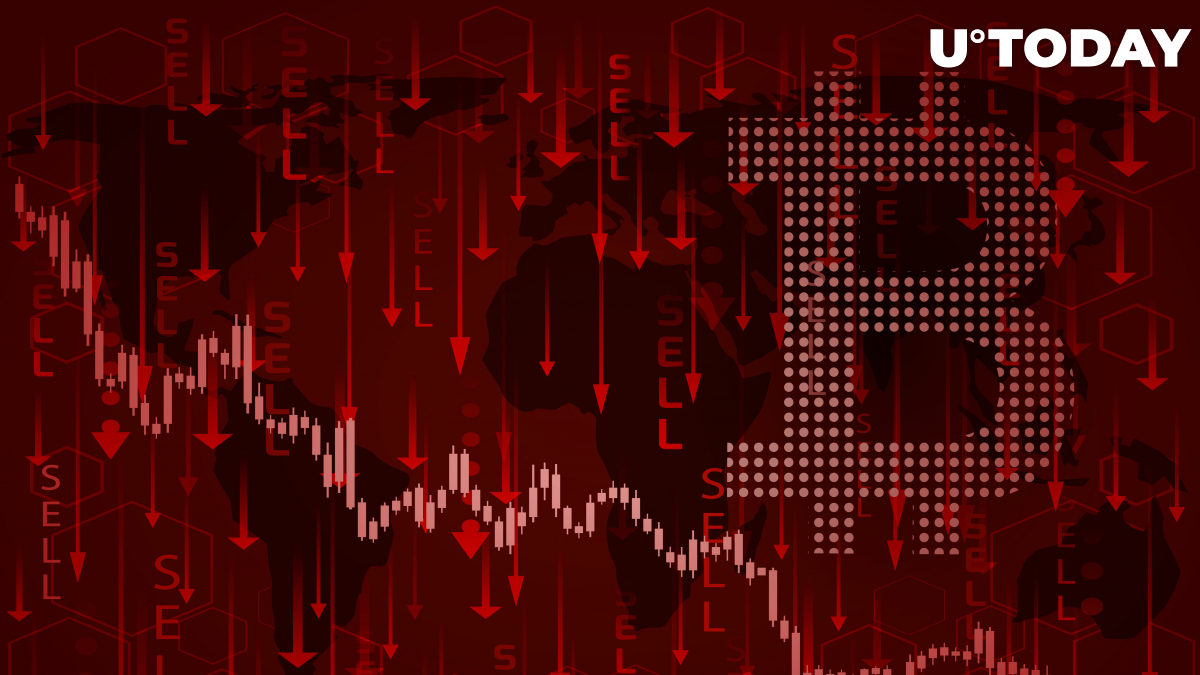 Bitcoin, the largest cryptocurrency, plunged below $30,000 for the first time since January 28 at 12:25 UTC on the Bitstamp exchange.

The flagship cryptocurrency was also a hair's breadth away from hitting the aforementioned level during the May 19 crash, but buyers managed to save the day. This time around, the bulls proved to be powerless.

Bitcoin is already down 19 percent in June after recording its third-biggest monthly drop in May.

The cryptocurrency has plunged a whopping 53 percent since hitting its current all-time high of $64,895 on April 14.

Bitcoin bears have been emboldened by China’s rooting out the local mining industry, which caused a humongous drop in the cryptocurrency’s hash rate.