Yuri Molchan
XRPL Monitor has reported that Ripple co-founder is shifting part of his XRP reaches to cash out again, meanwhile XRP liquidity indexes are nowhere near new ATHs 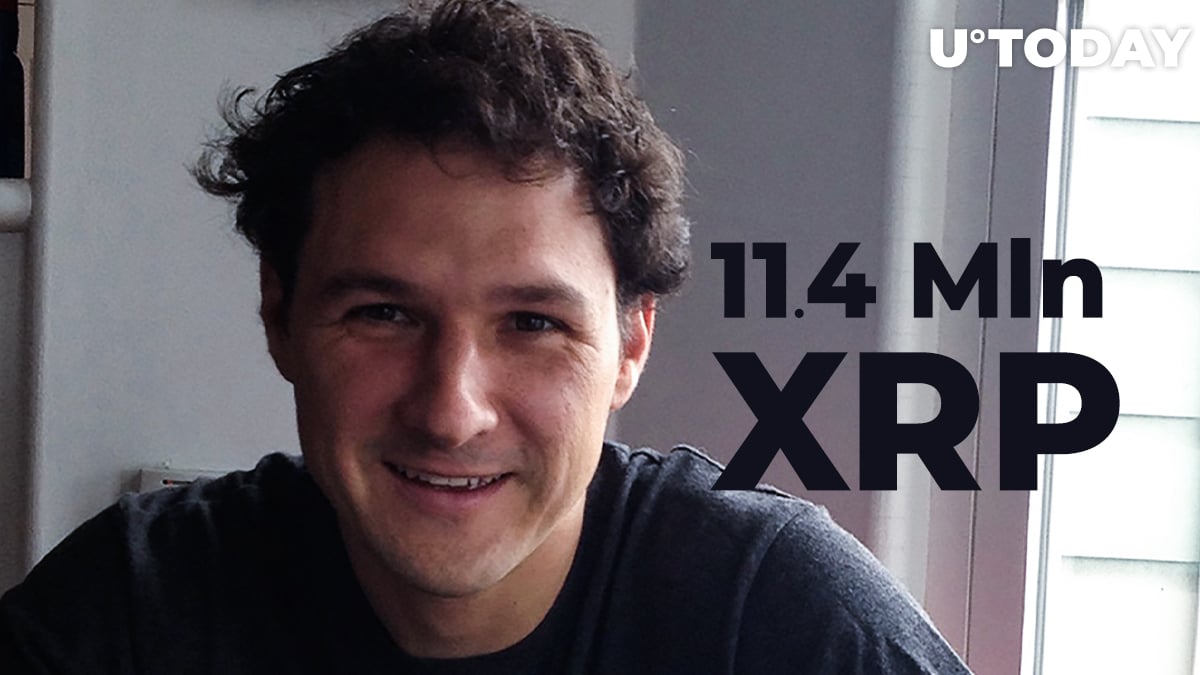 According to the recent blockchain data, Ripple co-founder Jed McCaleb, who is also one of the company’s former chief technical officers, has wired another portion of XRP to cash out.

Meanwhile, XRP liquidity indexes have been unable to reach new all-time highs for a long while already.

XRPL Monitor has shared data that earlier today and on September 18, the Ripple founder McCaleb, who worked at the position of CTO at the company, wired 11.4 mln XRP, which totals almost $3 mln.

Some in the community believe that frequent XRP dumps by McCaleb may cause bearish pressure on the coin’s exchange rate.

At the time of writing, XRP changes hands at $0.25, as per the figures from CoinMarketCap.

That is equal to $2,500,565 - a transaction made to raise XRP liquidity on Coinbase Pro

According to the data provided by the Liquidity Index Bot on Twitter, the XRP liquidity indexes on four ODL corridors – Bitso, Bitstamp, BTC Markets and Coins.ph – have been in the lows for a long while already.

Practically since the Black Thursday (March 12), when the crypto market collapsed along with Bitcoin, stock market and oil, the liquidity indexes of XRP have been unable to print new all-time highs.

In the meantime, Ripple continues to expand its ODL network and plans to set up some more ODL corridors this year – in Asia, Africa and Latin America.

As reported by U.Today previously, an unannounced ODL corridor connects Japan and South Korea – via Bitbank and Bithumb crypto exchanges.