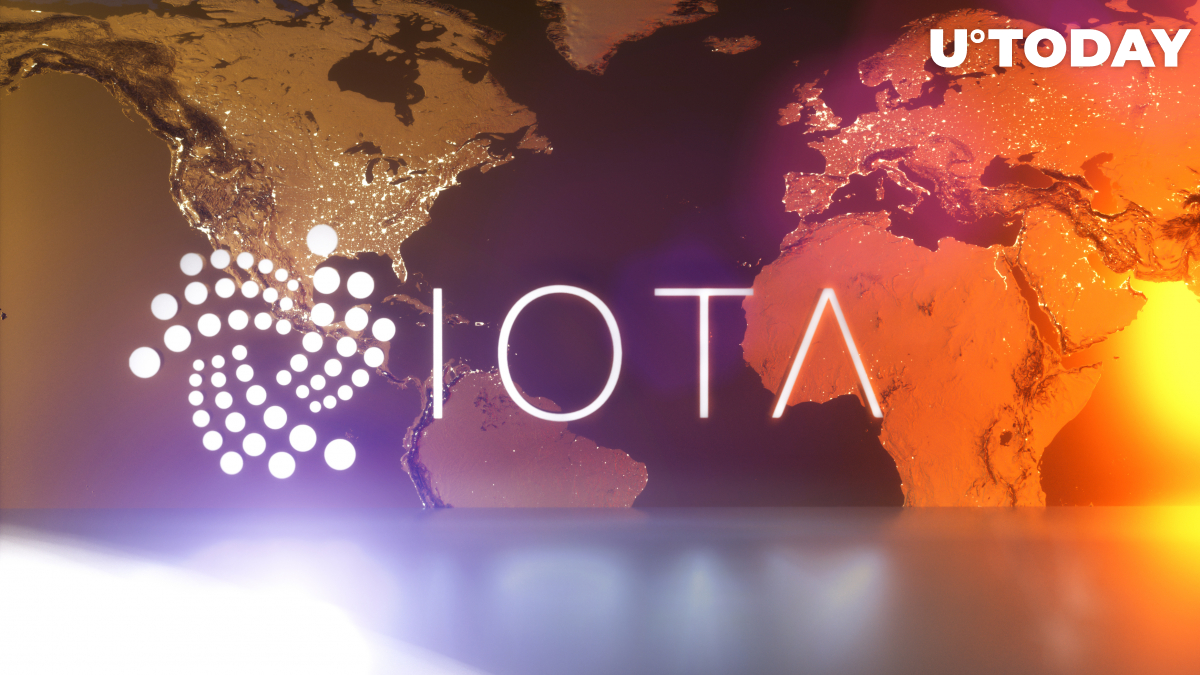 The “Internet-of-things”-based cryptocurrency is close to surpassing Bitcoin SV (BSV) and pushing it out of the top 20 on CoinMarketCap.

MIOTA, which peaked at the fourth spot during its heyday, is still down 70 percent from its all-time peak of $5.25.

Earlier today, the IOTA Foundation introduced the specifications of its digital assets framework.

It allows the creation of tokenized assets on top of the IOTA network. Some potential use cases include delivering real-time data fees, cross-network asset swapping as well as issuing non-fungible tokens (NFTs) such as artworks and collectibles.
IOTA believes that its Tangle technology is fast and efficient enough to compete with existing blockchains that are also venturing into tokenization.

The team of developers is currently focused on bringing tokenization to the upcoming mainnet. The framework will also be integrated into the new Firefly wallet. 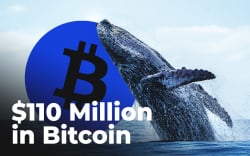 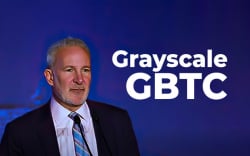 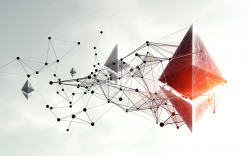