Yuri Molchan
Financial institutions keep accumulating Bitcoin and have purchased another 11,554 BTC right before it went up above $54,000 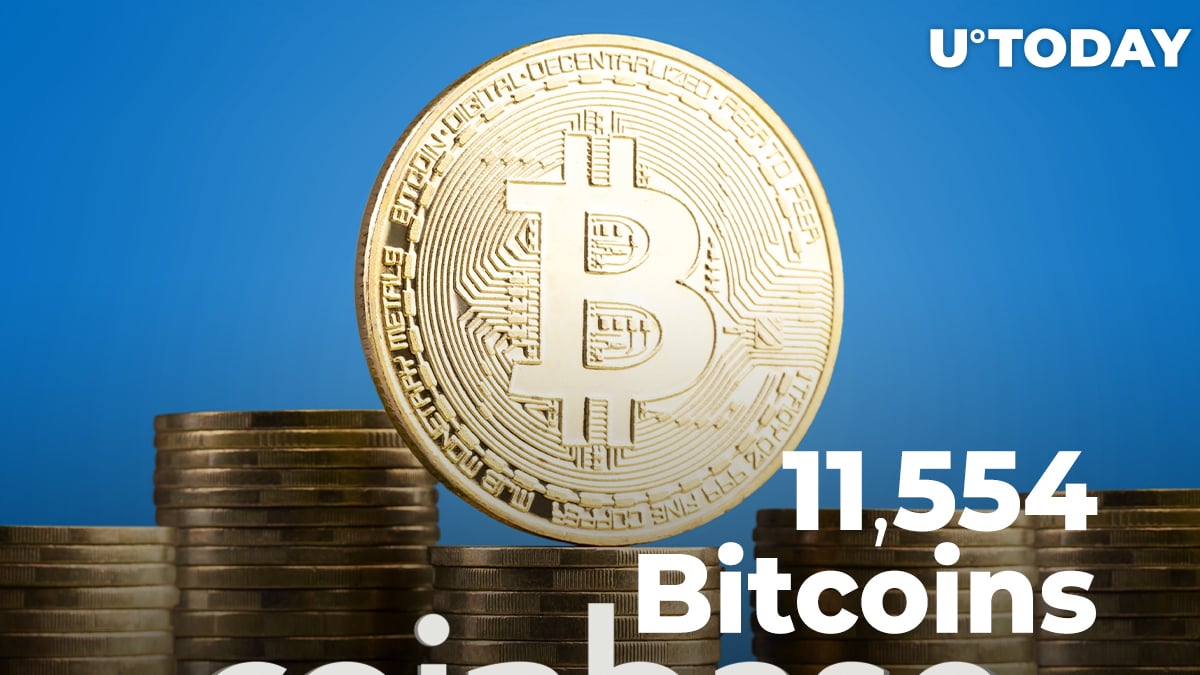 The CEO of Moskovski Capital, Lex Moskovski, has shared some Glassnode analytics showing that another large batch of Bitcoin has been purchased on Coinbase by financial institutions and withdrawn to cold storage.

Moskovski points out that this was done right before Bitcoin went up to recapture the $54,000 level and break above it.

This is not the first Bitcoin amount that big to be acquired on Coinbase by institutions and withdrawn for long-term hodling.

Over the past two weeks, large batches of Bitcoin have been bought and withdrawn from Coinbase twice—on March 5 and February 25—12,000 BTC and 13,000 BTC. These purchases are indicative that financial institutions are actively accumulating Bitcoin as a store of value.

Besides, this time it was right after the U.S. Senate had passed a $1.9 trillion monetary stimulus program to support the U.S. economy weakened by the pandemic-driven crisis.

As covered by U.Today earlier, chief Bloomberg commodity strategist Mike McGlone stated that, since 2017, investors have been going deeper into Bitcoin as a store of value rather than gold.

McGlone stated that gold will certainly always remain in jewelry and coin collections but Bitcoin seems to be pushing it aside as an inflation hedge.