InfoWars' Alex Jones Lost Laptop with $560 Million Worth of Bitcoin 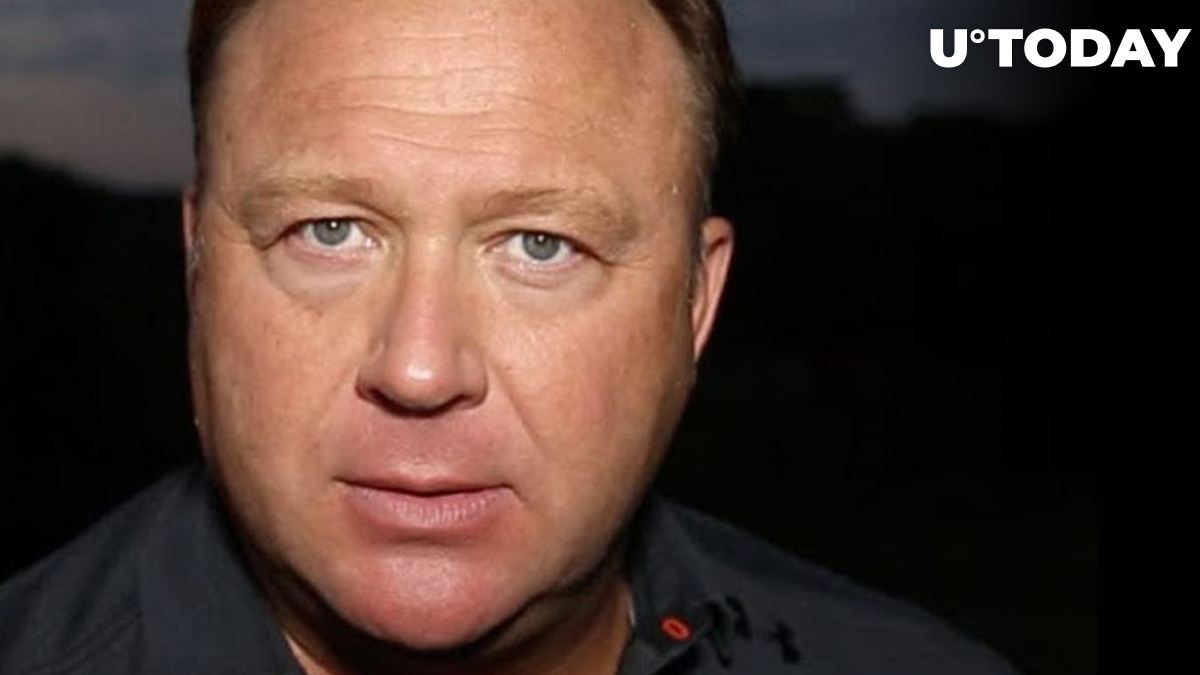 InfoWars founder Alex Jones has lost a laptop with 10,000 Bitcoins that were given to him by RT host Max Keiser 10 years ago, according to his Flagrant 2 interview:

After Bitcoin roared back to $56,000 earlier today, this would be worth a whopping $560 million.

American comedian Andrew Schulz went on to physically slap Jones, who swore he had a cryptocurrency fortune:

He [Keiser] was the guy who told me that it was gonna replace the dollar, and that Japanese guy invented it.

In a tweet, Keiser—who is known as one of the earliest Bitcoin advocates—confirmed that he did gift the 10,000 coins to Jones. Back then, they were trading at just mere dollars.

As reported by U.Today, Keiser finally managed to convert America's most famous conspiracy theorist into a Bitcoin believer while revealing his $400,000 price prediction on Jones' show.

As the coin was marching to its current trillion-dollar status with multiple boom-bust cycles, many have failed to hold onto their crypto riches.

British software engineer James Howells famously threw away his laptop with $419 million worth of Bitcoin on it back in 2013, and he is still desperately trying to obtain approval to search the landfill site.

Back in January, The New York Times reported that former Ripple CTO Stefan Thomas had lost his password to his cryptocurrency wallet that contains $392 million in Bitcoin.