Joseph Young
The price of Bitcoin enters the weekend with low volatility. Here are potential scenarios traders see over the next 48 hours. 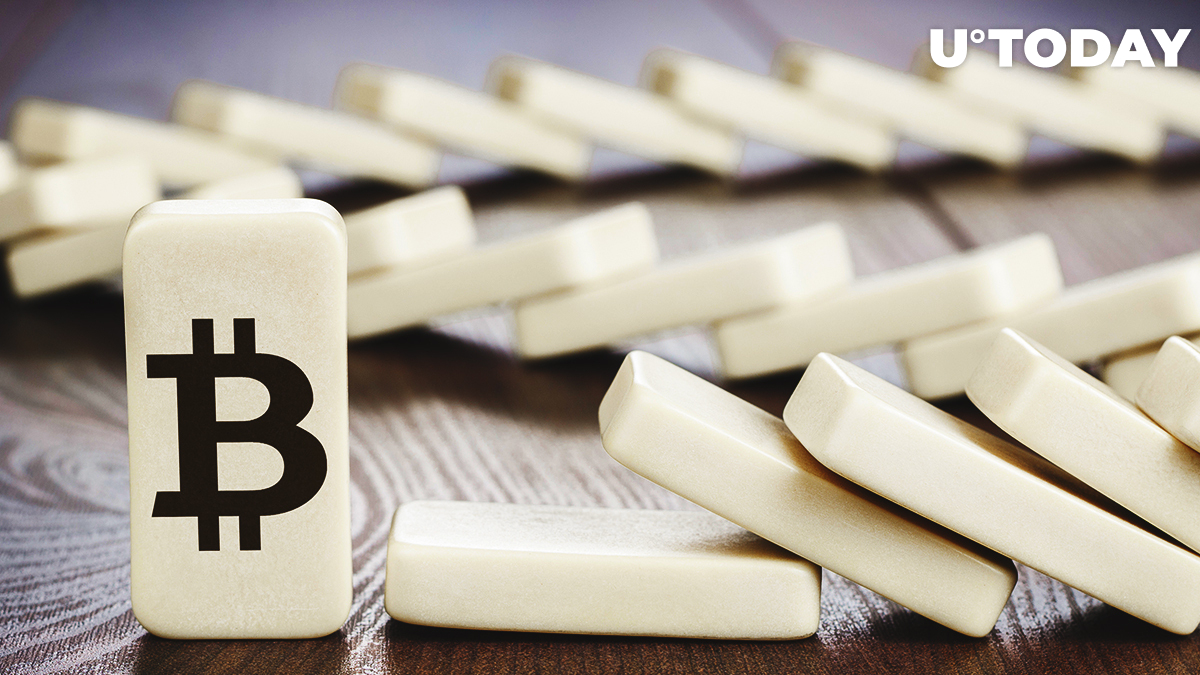 The price of Bitcoin (BTC) saw lacking volatility throughout the past three weeks. It failed to surpass $10,000 or remain below $9,000, creating a tight range. Going into the weekend, traders remain uncertain about the short-term price trend.

During the weekend, the price of Bitcoin tends to see intense price movements. The lackluster trading volume in the market causes a more volatile price action.

Arguments for a drop and a breakdown below $9,000

On June 25, the price of Bitcoin briefly dropped below $9,000. It rebounded quickly with a strong reaction from buyers attempting to defend the crucial support level.

When a support level gets breached repeatedly, it tends to weaken. Historically, Bitcoin saw both support and resistance levels break upon a third test. For that reason, some traders foresee BTC rising to the mid-$9,000 region in the near-term, and eventually falling to the $8,000s once again.

A pseudonymous Bitcoin trader said based on the rebound from $9,000, a potential scenario in the near-term is to test the upper range at $9,450 and drop back down.

Traders generally expect a volatile weekend because Bitcoin has been stuck in the same range for nearly 13 days. A price spike to $9,450 and a drop to the range low at $8,900 would enable both buyers and sellers to take sufficient liquidity.

Another unique trend that may play out for Bitcoin

The price of Bitcoin is at a critical juncture that may decide the start of a multi-month bearish cycle or a bull market that breaks out of a 2-year range.

A trader known as Satoshi Flipper suggested a potential trend that may play out in the macro picture of Bitcoin. In the scenario below, Bitcoin may see an accumulation period of multiple months before breaking out of $10,000, which is often regarded as a psychological level.

One variable that may sustain the trend of low volatility in the Bitcoin market is the decline of reserves on crypto exchanges. According to Glassnode, BTC balance on exchanges reached a 12-month low on June 22.

A prolonged drop in exchange Bitcoin reserves means investors are increasingly moving their funds out of trading platforms. It indicates that traders are not compelled to trade crypto in the short-term, possibly expecting a positive long-term trend.

For now, Bitcoin is holding the $9,000 support level with strength, defended by buyers on Bitfinex, OKEx, and several top futures exchanges.