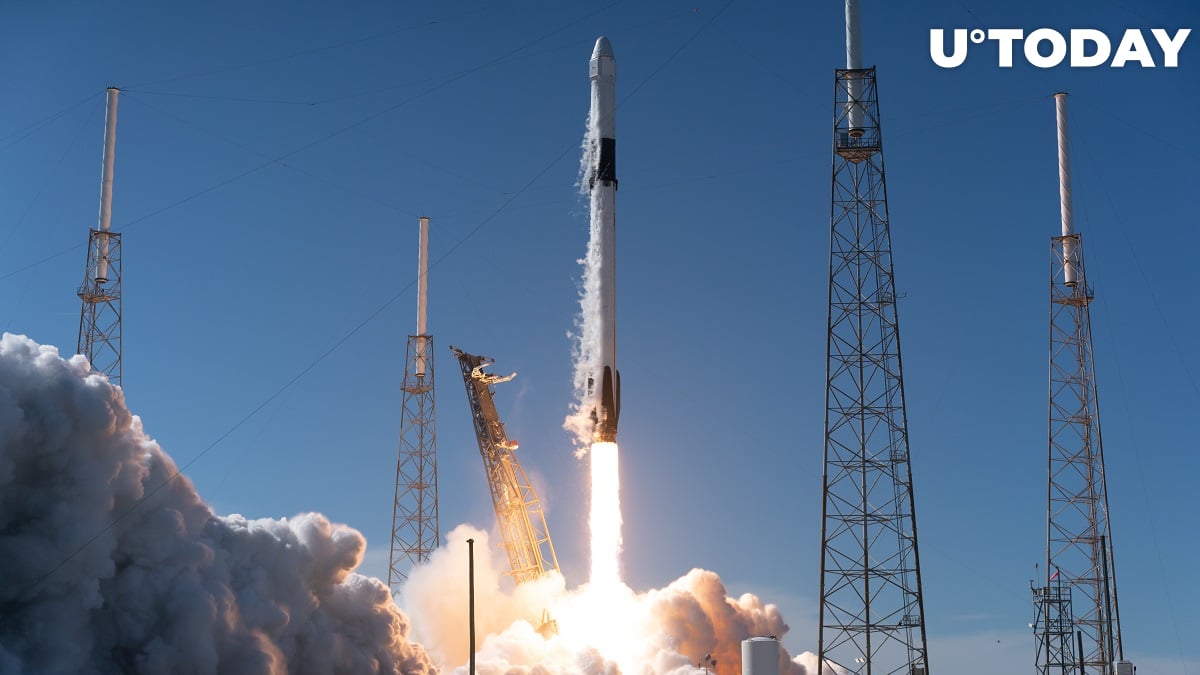 In a video posted by the Block Runner, a group of individuals is watching the historic SpaceX event in Ethereum-based virtual reality world Decentraland.

The first successful commercial launch of humans into space by the Elon Musk-helmed company took place on May 30 after being postponed due to unfavorable weather conditions.

Decentraland is an Ethereum-based VR world that is fully owned by its own users (unlike its centralized alternatives). It is considered to be a response to corporations in the likes of Microsoft and Google that could singlehandedly control the industry’s future one day.

Its inhabitants are able to buy parcels of land (and other items) with the native MANA token, which currently has a market cap of $56 mln.

After holding its initial coin offering in 2017, Decentraland, which looks like the decentralized version of Minecraft for anarcho-capitalists, finally opened its doors to everyone with an official launch in February 2020. It was accompanied by a six-figure giveaway in the form of a four-day treasure hunt.

Those who have missed the launch of SpaceX in Decentraland will still have plenty of things to explore.

The absolute standout of the virtual world is the Museum District, which could be the blockchain-based version of the Lourve.

Those who are not keen on artsy adventures can go straight to the casino where risk-seeking gamblers can squander their MANA tokens or take a trip down the island filled with skulls.

Despite boasting ten times more virtual assets compared to CryptoKitties, the world mostly feels like a ghost town with only 12,000 estimated users and very few players in sight.