Alex Dovbnya
CryptoKitties, the killer dApp that many labeled a fad, is doing just fine after the crypto crash 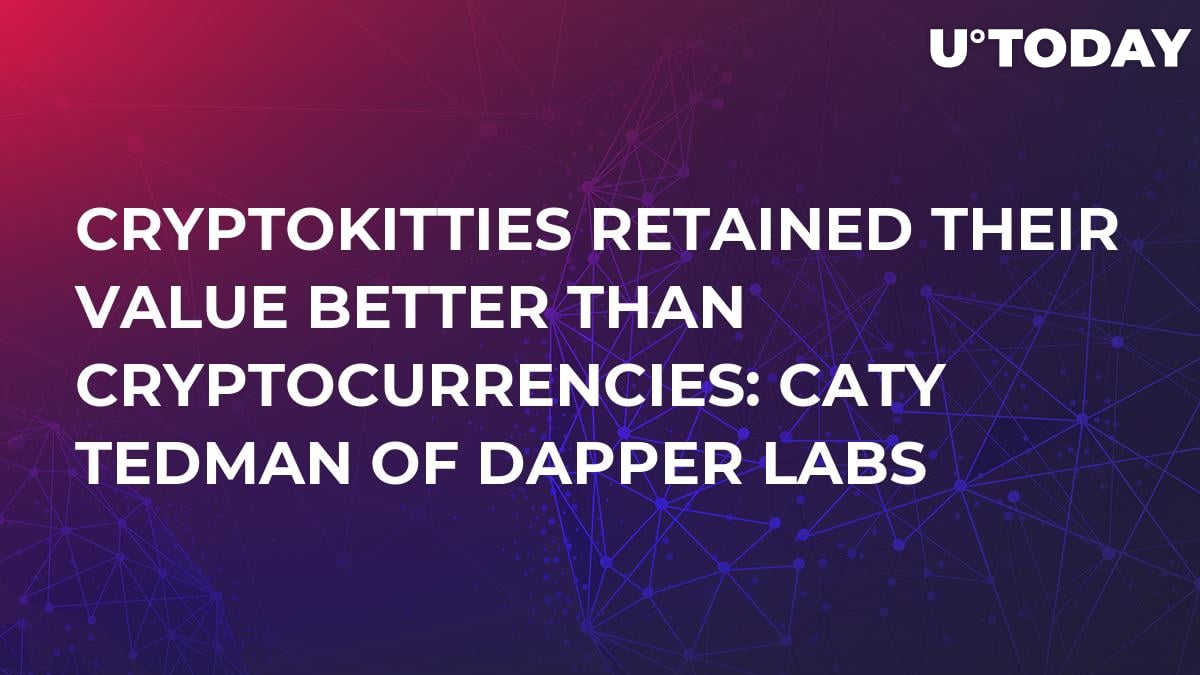 At the height of the bull market, CryptoKitties, an Ethereum-based decentralized app, was thriving, earning an eye-popping $100,000 for one kitten. Now, Caty Tedman of Dapper Labs tells Yahoo Finance that the company still has a sustainable user base, and virtual cats actually retained more value than cryptocurrencies. 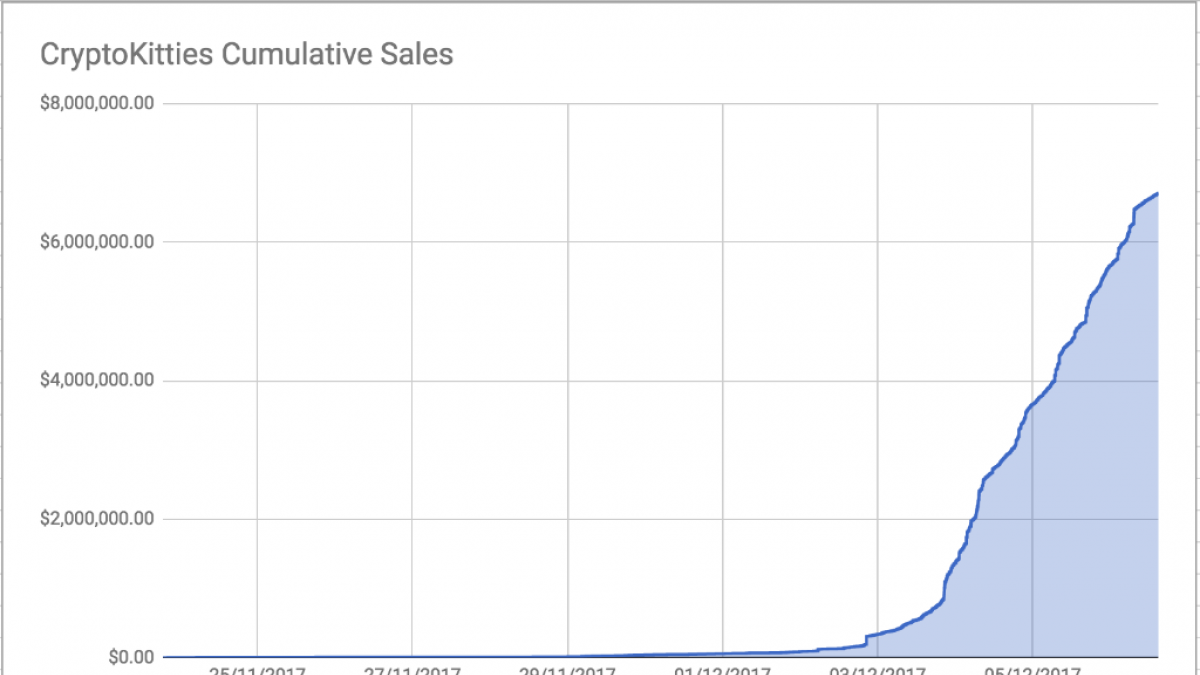 Related
CryptoKitties is Coming to iPhone

Tedman reveals that their daily engagement is down from the peak, which she calls ‘sheer madness’. However, it doesn’t mean that the ‘killer dApp’ of 2017 is done — according to Tedman, they still have a ‘great and engaged’ community. Yes, CryptoKitties do not have many active users, but the thing is that not all activities are registered on the Blockchain. Hence, their audience is not restricted to their on-chain numbers.

Remarkably enough, CryptoKitties is far more than a fad of the crypto craze — it helped educate the general public about the basics of Blockchain. Two users cannot purchase the same kitty, so it will be unique by proxy due to an immutable nature of the technology that underpins it.

Moreover, as Tedman claims, 25 percent of their users never owned cryptocurrencies before joining the game, so they are able to bring new people into the crypto environment.

When asked about CryptoKitties’s parent company Dapper Labs, Tedman said the cryptocurrency prices took their toll, but the kitties retained their value better than currencies. Their company has expanded to more than 100 people.