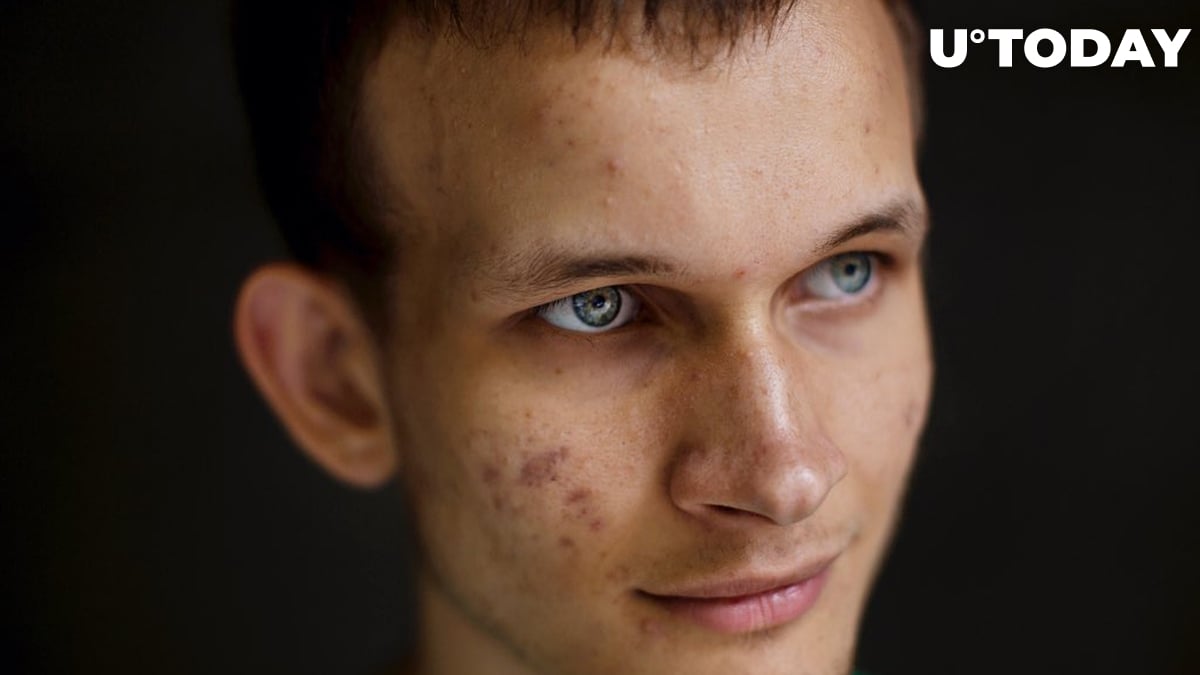 Ethereum co-founder Vitalik Buterin believes that a hypothetical 51 attack would not be a threat to Ethereum 2.0, according to his latest thought-provoking tweet.

We need to get past the myth that it's *fatal* if one entity gets enough to 51% attack PoS. The reality is they could attack *once*, and then they either get slashed or (if censorship attack) soft-forked away and inactivity-leaked, and they lose their coins so can't attack again.

He claims that this is “an underrated key fundamental advantage” that proof-of-stake (PoS) has over proof-of-work (PoW).

Not a fatal threat

The discussion about the risk of one single actor taking control over the Ethereum 2.0 network was started by Arcane Assets CIO Eric Wall.

He suggested that Yearn Finance’s yETH vault, which has now accrued more than 215,000 ETH worth of locked value in just a few days, will end up having a stake big enough to pull off a 67 percent attack.

All Ether deposited to the vault moves a MakerDAO CDP/vault in order to borrow the Dai (DAI) stablecoin that will then be used to farm Curve Finance’s CRV tokens.

While one entity could possibly attack Ethereum 2.0, Buterin notes that it could happen only once since the perpetrator will end up losing all coins as a result of slashing or creating a soft fork.

Meanwhile, PoW-based coins can come under siege repeatedly since there is no way to delete the attacker’s hardware.

As reported by U.Today, Ethereum Classic, a hard fork of Ethereum, recently suffered three 51 percent attacks in the span of one month.

Vitalik Buterin recommended the embattled blockchain to make the jump and switch to PoS together with its bigger sibling.

Ethereum Classic Labs is now threatening to take legal action against Slovenian cloud mining firm NiceHash that rented hashing power to the malicious actor who took over the network and stole millions of dollars.