Vladislav Sopov
Why might becoming a validator on the second most popular blockchain be a smart bet? Here's why people join staking and what is so special about ETH2 validators 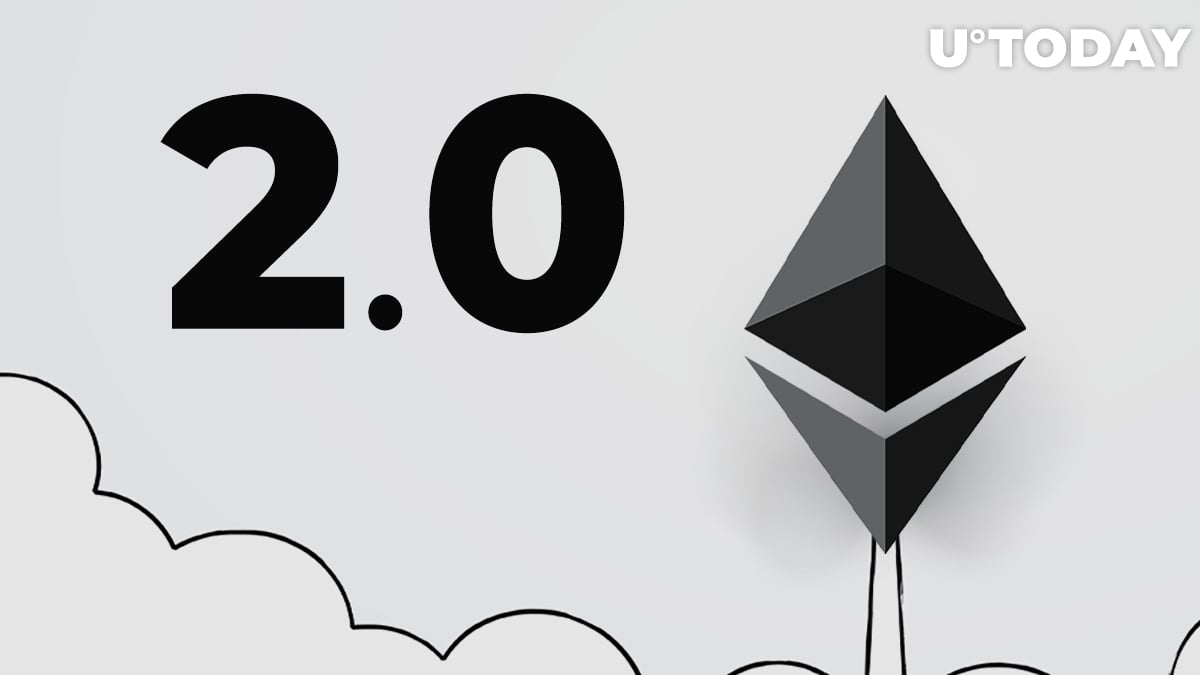 On Nov. 4, Ethereum 2.0 coordinator Danny Ryan released the ETH2 deposit contract and announced that the proof of stake (PoS) version of Ethereum will finally launch on Dec. 1. At press time, Ethereum enthusiasts have deposited 49,281 Ethers at 9.4 percent of what is required for the contract to go live. But why are people depositing their money to a network that has not even launched yet?

Why should people stake their Ethers in Ethereum 2.0?

Those ETH holders who lock their coins for staking will receive periodic rewards for keeping Ethereum 2.0's operations secure.

Top 5 reasons to become a validator in Ethereum 2.0

The "entry ticket" that allows every ETH enthusiast to join the process of Ethereum 2.0 validation is not cheap, since the minimum stake is 32 ETH or almost $14,350. Meanwhile, participation in Ethereum 2.0 staking has a number of impressive economic and technological catalysts.

In one of his recent articles on the benefits of the proof of stake (PoS) consensus, Ethereum co-founder Vitalik Buterin estimated that 15 percent in annual rewards would be enough to motivate people to stake. As covered by U.Today previously, "rewards" in this case refer to periodic payouts for those who secure network operations with their coin allocations ("stakes").

According to the credible staking explorer StakingRewards.com, almost all payouts of 15 percent and higher are offered by early-stage or shady projects. Only Ethereum's competitors, Zilliqa (ZIL) and Near Protocol (NEAR), can compete with ETH2's estimated rewards—with their 21 percent and 15 percent APY, respectively.

By contrast, none of the Top 20 coins available for staking offers double-digit rewards. Thus, 15 percent in ETH2 looks like a lucrative opportunity.

Euphoria around Ethereum 2.0 is far from its peak. According to Google Trends, interest in "Ethereum 2.0" in Google search is down 77 percent worldwide from its all-time high reached in early August of this year.

For the U.S., this indicator is down almost 60 percent from its ATH. Its ongoing upsurge started in mid-October, so interest in buying Ethereum can catalyze major price growth.

Although Ethereum 2.0 will not be the same network as Ethereum 1.0—some crypto entrepreneurs even refuse to treat them as predecessor and successor—the new Ethereum will be maintained and developed by the same team and the same community. Unlike DeFi products that are typically created from scratch, ETH2 will retain the credibility of ETH1.

So, depositors should not be afraid of exit scams, "rug pulls" or hidden Ponzi schemes.

Ethereum 2.0's team reiterated that no funds should be sent to a deposit contract address directly. Ethereum enthusiasts should use ETH2 Launchpad for these purposes.

On this Launchpad, every potential depositor can find a three-step manual on how to join Ethereum 2.0 staking. The potential validator should read the validation rules, create his/her unique validator key and transfer the stake to the depositing environment.

At press time, Ethereum (ETH) supporters have a chance to join the team of validators with no intermediaries, like staking entities or exchanges.

Besides deposited money, all stakers in modern blockchains should keep the validator's equipment (high-performance computer) online for the majority of the validation period. Those who fail to synchronize with the network can be penalized (slashed) and blocked from the next stages of participation.

Ethereum 2.0 will have a minimum uptime of 60 percent, so Vitalik Buterin claims that it has "forgiving" slashing rules.

Therefore, ETH2 staking may be much more comfortable for newbies than other PoS systems with strict requirements and high uptime.

In a nutshell, becoming a validator in Ethereum 2.0 is something that is worth having tried in 2020.