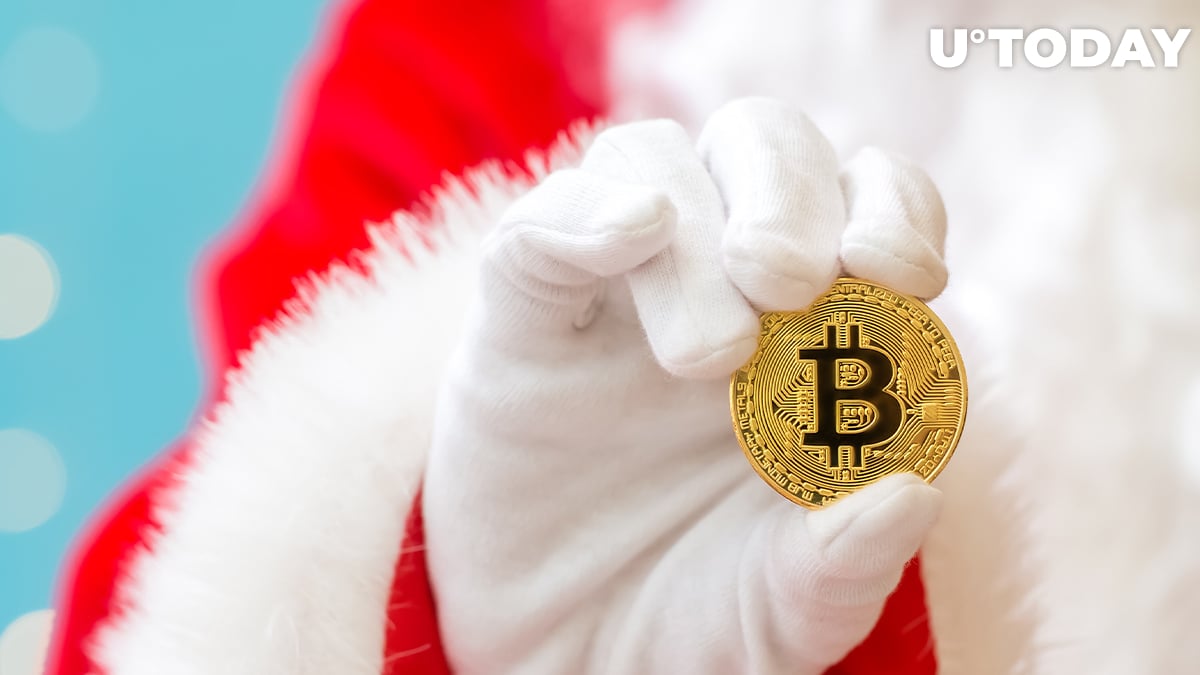 Head of Blockstream, cryptographer Adam Back, has taken to Twitter to suggest what was a likely driver of Bitcoin to three new all-time highs, the last of which was $25,000, on Christmas Day.

In the meantime, the Bitcoin supply on crypto exchanges continues to drop as users are stacking Sats.

On December 25, the flagship cryptocurrency made a massive surge, hitting three marks on charts with each being higher than the previous one.

Adam Back is certain that the catalyst for Bitcoin to hit those highs were not institutional investors but rather retail ones, as they were the only users at keyboards on Christmas Day.

However, on the whole experts agree that throughout 2020 it was institutional investors that initiated the Bitcoin rally after they had started acquiring large amounts of Bitcoin.

Those were MicroStrategy and Grayscale in particular. Besides, PayPal giant allowed its users to buy crypto.

In 2021 they will be able to make purchases from over 26 million vendors, using top cryptocurrencies – Bitcoin, Ethereum, Bitcoin Cash, etc.

As reported earlier today, Bitcoin has reached another major milestone by surpassing the market cap of payments giant Visa.

Bitcoin supply on exchanges in decline this week

Founder and CEO of CoinCorner exchange, Danny Scott, has shared data which says that over the past week Bitcoin balances on exchanges have continued to drop.

People are holding their BTC and refuse to sell it, he commented, even though on December 25 Bitcoin touched the $25,000 mark.