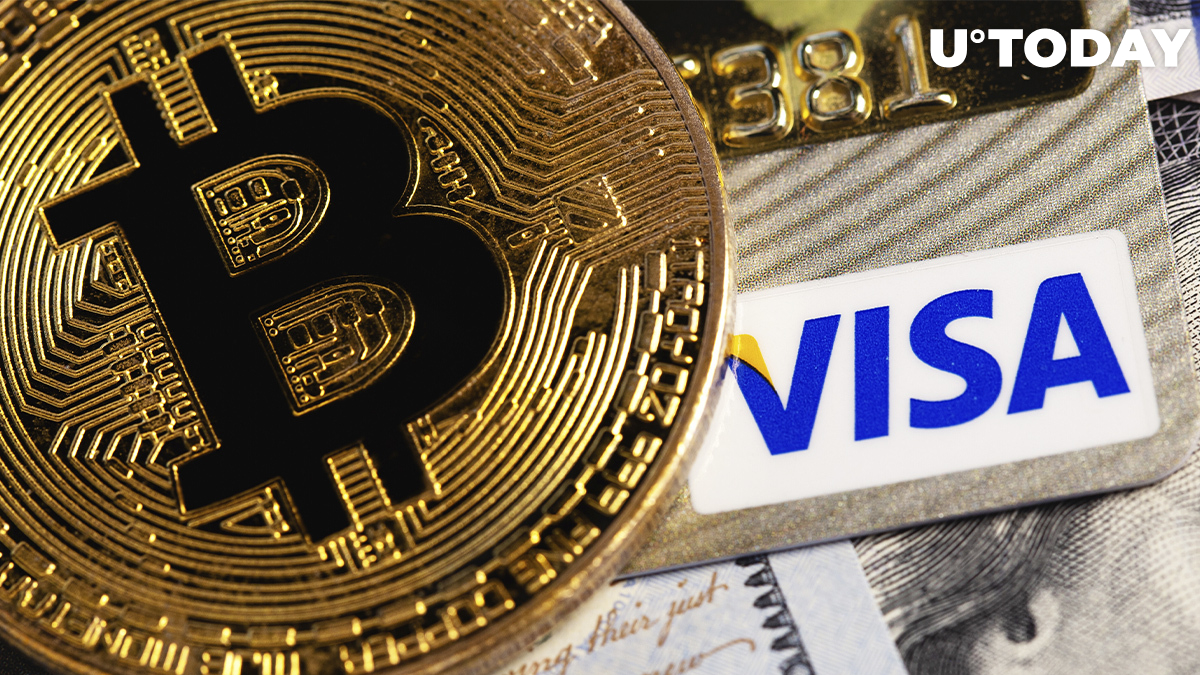 Bitcoin’s market cap has exceeded that of the Visa global payments behemoth.

Today, Visa’s market capitalization totals $460.06 billion, while its shares are trading at $208.70 after a nearly two percent rise.

In November, Bitcoin was just a few billion USD away from Mastercard by the market cap value.

On December 25, Christmas Day of the hard 2020, Bitcoin gave the community the best present they could ask for – a new all-time high at the $24,966 level. On some exchanges, inclkuding Bitstamp, BTC surpassed the $25,000 mark.

Three years ago, in late December 2017, Bitcoin reached the first massive all-time high slightly under $20,000. However, this time rally is different, experts believe, as it is based on interest from large financial institutions and not just on FOMO (“fear of missing out”) from retail customers.