Here's What Drives SHIB Price up, According to Major SHIB Platform 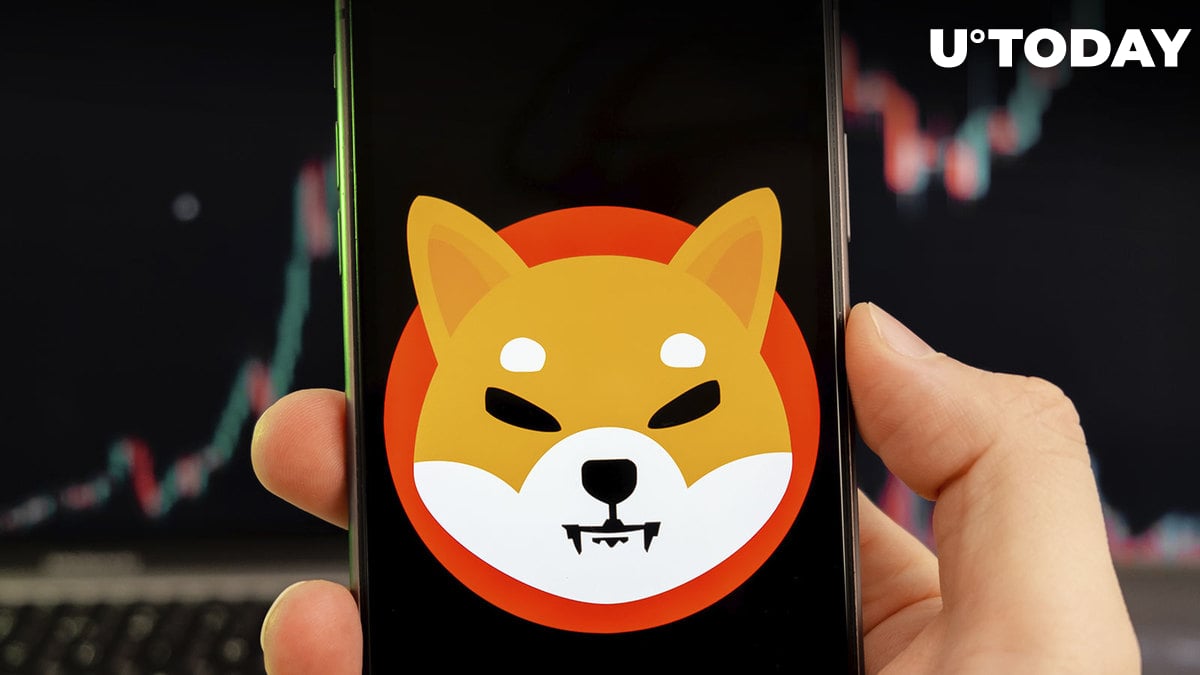 In a recent tweet, the Shibburn handle has talked about the drivers that push up the price of any crypto, and, most importantly in this context, Shiba Inu.

"This is what drives the price up"

@Shibburn has explained why burning SHIB, even only a small amount, is important. According to him, this is related to the well-known formula "supply+ demand." Burning, the tweet says, is the same as someone buying $100 in SHIB and then keeping it forever.

Supply + Demand, that's what drives the price up. Burning is equivalent to "someone buying $100" in tokens and never "selling it", since it's locked forever. Imagine a team telling their holders that burning has no effect in price when their supply is in the quadrillions.

In the meantime, Shibburn summarized in one its recent tweets that, in the past 24 hours, the community has sent a total of 20,999,999 meme tokens to unspendable wallets.

Compared to Monday, there has been a slight decline in the burned amount; 23,823,149 SHIB were removed from circulation during the same period between Sunday and Monday.

Shibburn also stated that there are several SHIB-related projects that will be integrated in the future — Shibarium Layer 2 protocol being one of them. These projects, according to the burner, are going to substantially reduce the circulating Shiba Inu supply.

It’s still early, several projects are yet to come, including Shibarium, which will significantly reduce supply. Can’t make calculations based on what’s currently burning. That’s just my opinion.