Yuri Molchan
Shibburn has announced three methods it uses for burning Shiba Inu, saying how much of its revenue is spent on burns 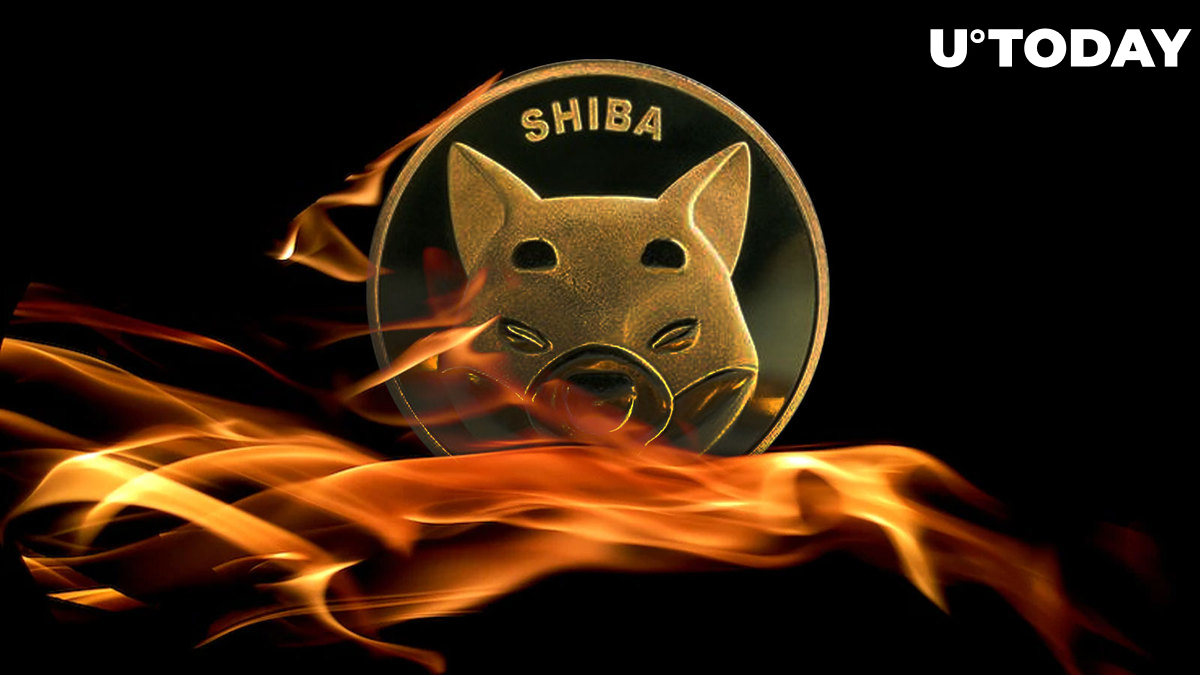 Prominent SHIB burning platform and tracker of burn transactions of the second largest meme token, Shibburn, has shared the three ways it has been using to remove SHIB tokens from the circulating supply and how much of its revenue they spend on these burns.

"3 way to help with SHIB burns"

According to a recent tweet by Shibburn tracker, this platform uses three tools to burn Shiba Inu by sending these meme coins to unspendable wallets.

One is Shibburn Radio, the other is their main project, Shibburn, and the third is Twitter Super Follows.

Currently, we have 3 ways to help with burns. https://t.co/hn4uIaKrmA, @ShibburnRadio, and Twitter Super Follows. Our donations are not based on a specific percentage, we try to donate as much as possible after expenses and taxes. So far it's been 30% to 40% from our revenue.

Shibburn emphasized in the tweet that its donations toward burns are not based on any particular percentage from profits. However, they try to make these donations as big as possible, and usually this is around 30-40%.

Recently, Shibburn Radio became available on all gadgets that are connected to Amazon's Alexa app, which is expected to expand the audience of the radio and increase the amount of burned Shiba Inu coins.

The BabyDoge community seems to have gone far ahead of the SHIB army in burning its meme coins. Over the past 24 hours, there have been a staggering 27,817,683,642,556 BabyDoge coins burned.